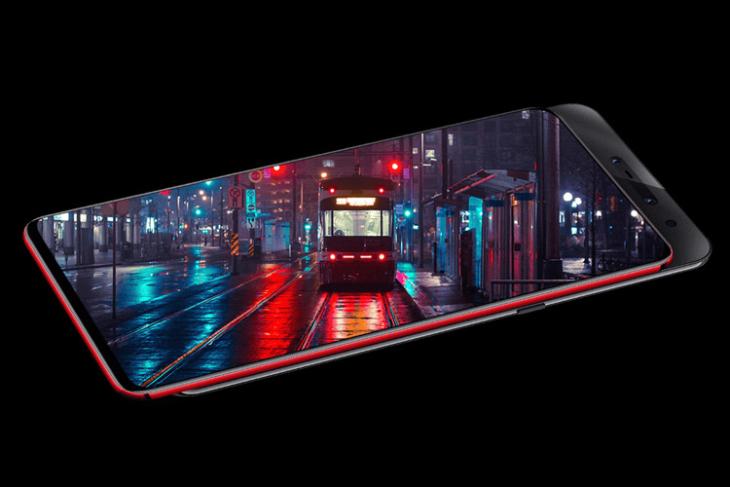 Earlier this month, Qualcomm took the wraps off its new Snapdragon 855 SoC at the Snapdragon Summit in Hawaii. And now, the first smartphone powered by the chipset is already here.

Yes, Lenovo has just announced the new Z5 Pro GT, which is the world’s first smartphone powered by Qualcomm’s latest chipset. It also packs up to 12GB RAM and a slider design, so let’s check it out –

The new Lenovo Z5 Pro GT has pretty much everything you could possibly want from a smartphone. Lenovo has joined the like Xiaomi and Honor and has implemented a slider design. The slider, as you can see, eliminates the notch and houses things like the earpiece, camera, etc., You are looking at a 6.39-inch display on the front with a resolution of 2340 x 1080, and the phone has a 95.06-percent screen-to-body ratio.

Much like the newly launched McLaren Edition of the OnePlus 6T, the Lenovo Z5 Pro GT also has a carbon fiber design at the back. It has two cameras at the back, and the fingerprint scanner is housed inside the display. 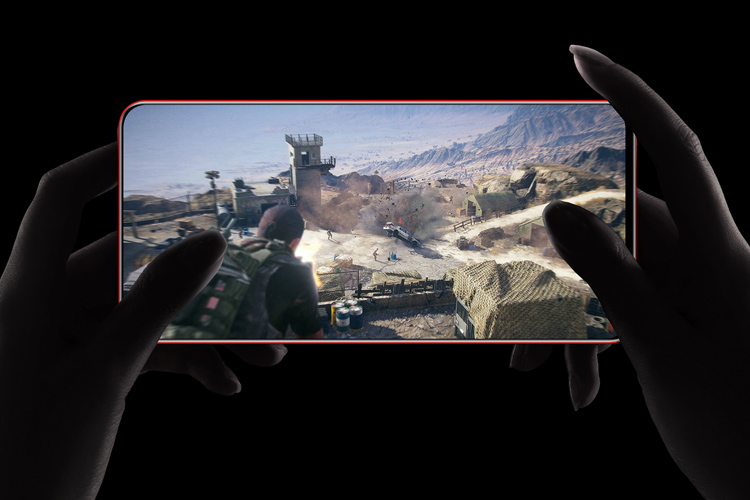 Coming to the specs, the Lenovo Z5 Pro GT is powered by Qualcomm’s Snapdragon 855 chipset and you can configure it with up to 12GB RAM, and 512GB storage. It sports a 16MP + 24MP dual-camera setup at the back with dual LED flash. There’s also a 16MP + 8MP dual camera setup for selfies.

The phone is kept powered by a 3,350 mAh battery, and it runs ZUI 10.0 based on Android 9 Pie. Thanks to the dedicated AI engine, there are some nifty AI features like ‘AI wisdom noise reduction’, ‘AI Super Night Scene’, and more.

Along side the Z5 Pro GT, Lenovo also announced a lower-end Z5S phone with Snapdragon 710 SoC, up to 6GB RAM and 128GB storage, which is priced starting at 1398 yuan or around Rs 15,000, a great price given the specs.  It also has triple cameras on the rear, which makes it all the more attractive and undercuts Oppo R17 Pro and Nokia 8.1 as well.