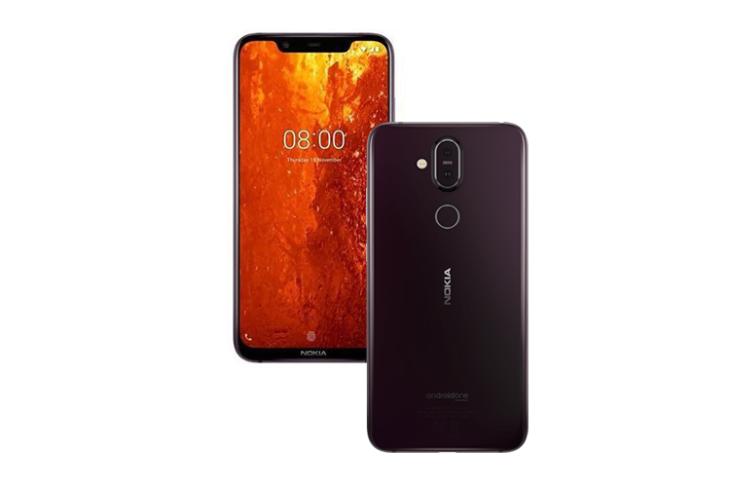 After unveiling the Nokia 8.1 in Dubai a few days ago, HMD Global has today launched the new Nokia smartphone for the Indian market at an event in Mumbai. The Nokia 8.1 has been priced at Rs. 26,999 and is now up for pre-orders, while the sale starts on December 21st from Amazon, Nokia’s official online store as well authorized retail partners which include Croma, MyG and Reliance stores among others. 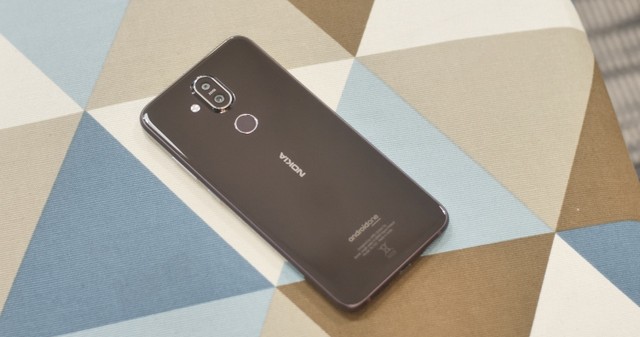 The Nokia 8.1 adopts a glass sandwich design with a notched display. The device features a 6.18-inch Full-HD+ IPS LCD screen (2246 x 1080 pixels, which is backed by the company’s PureDisplay technology that enables you to stream HDR 10 content. It offers you an 18.7:9 aspect ratio and 403 PPI density. 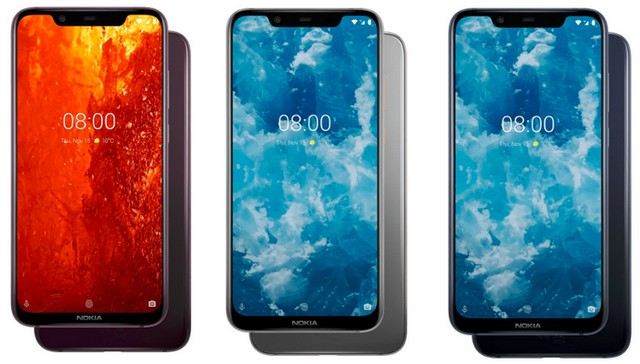 The Nokia 8.1 is powered by the Snapdragon 710 chipset, just like the Oppo R17 Pro, which was launched in India yesterday. It packs inside a modest 3,500mAh battery and runs Android 9 Pie out-of-the-box, under the Android One program.

Turning our attention to the cameras, the Nokia 8.1 features two Zeiss-branded lenses on the rear – as is expected from a Nokia 7 Plus successor. The smartphone packs a 12MP + 13MP dual-camera setup on the rear, along with a 20MP (f/2.0) sensor on the front. It one-ups its predecessor with the addition of OIS and dual-pixel PDAF on board. 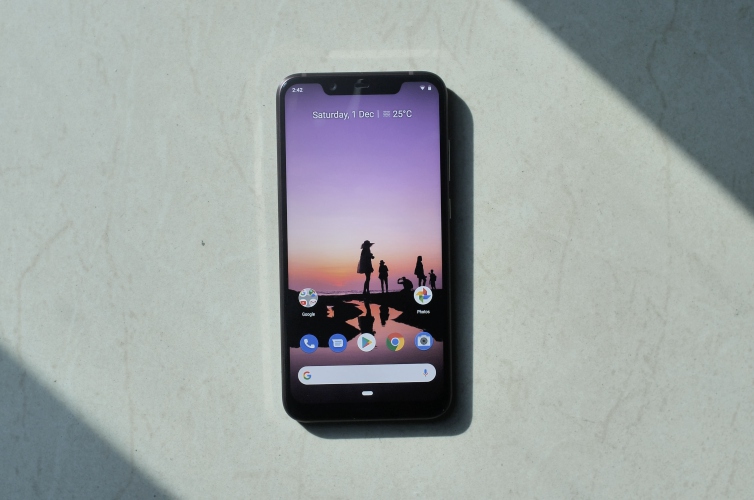 HMD has also revealed a ton of launch offers on the Nokia 8.1 for Airtel subscribers with up to 1TB of 4G data for Airtel prepaid subscribers and 120GB of additional data for postpaid customers. Free Netflix and Amazon Prime subscriptions for 3-month and 1-year respectively are also on the table for select postpaid plans. Pre-orders from Amazon will be rewarded with a 6-month screen replacement plan from Servify, while offline purchases made using an HDFC Bank card will be eligible for 10% cashback.