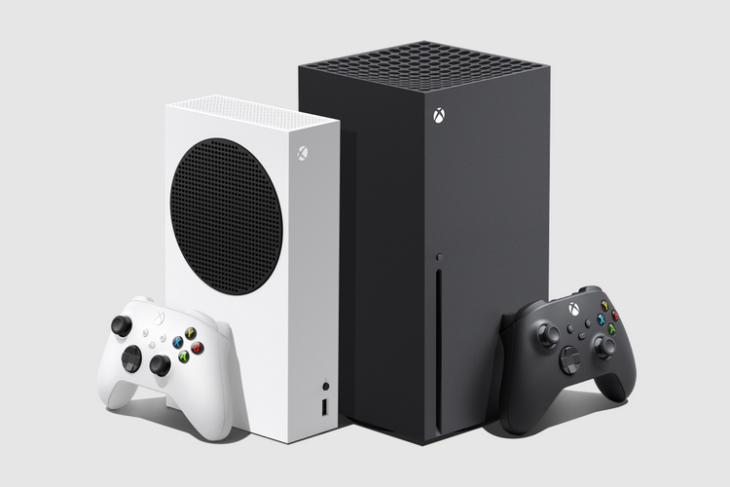 Microsoft has released a list of games that come with optimizations ahead of the 10th November global launch of the Xbox Series X and Series S next-gen consoles. The list includes a total of 30 titles including Assassin’s Creed: Valhalla, Watch Dogs: Legion, Yakuza: Like a Dragon, Gears Tactics, and Tetris Effect: Connected among others.

Of the 30 titles, 20 of them support Smart Delivery. You can take a look at the official list of titles below:

In the same post, Microsoft mentions that Call of Duty: Black Ops Cold War will be coming on November 13 and the optimized version of Destiny 2: Beyond Light will be launching on December 8. You also get Xbox launch exclusive ‘The Medium’ on December 10 and the much-hyped Cyberpunk 2077 on November 19. So yeah, there is a boatload of games to look forward to with the launch of the next-gen Xbox console.