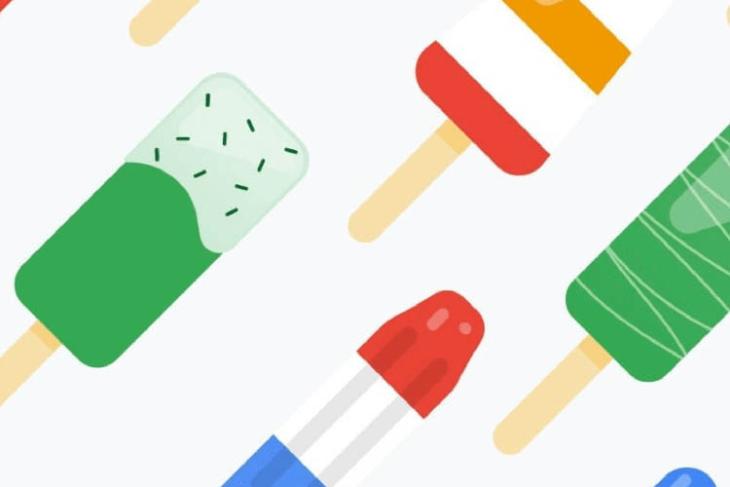 Another week has come and passed us by, and what a week it was. There were a some launches, announcements, and a lot of general new things happening in the world of Android this past week from May 27 to June 1. So, if you were unable to follow along (you really should follow along, you know), here’s everything that happened this last week on Android: