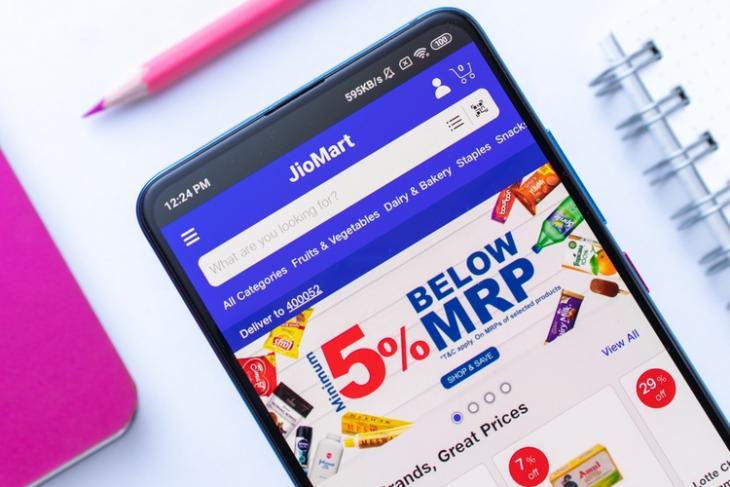 JioMart is reportedly testing daily milk delivery in Chennai and Bengaluru on a subscription basis. That’s according to a new report on Times of India citing sources familiar with the matter.

Apart from milk, the company will also deliver other essentials such as eggs and bread through this initiative. “This is available in select pin codes in the two cities for now”, according to the source.

According to the report, JioMart is planning to expand the availability of milk deliveries across the country by Diwali, which falls on November 14. However, do keep in mind that JioMart has not officially confirmed this news just yet.

It is also not the first platform to come up with the idea of delivering milk in the morning. Swiggy’s Supr Daily, BigBasket’s BB Daily, and MilkBasket are existing players in the segment.

At Reliance AGM in July, Reliance Industries Chairman and Managing Director Mukesh Ambani had revealed that JioMart was getting over 250,000 orders a day. With this expansion, the company might be hoping to exponentially increase the figures.

One of the attractive aspects of JioMart is that the company sells products five percent below the maximum retail price. It will be interesting to see if JioMart has plans to introduce such discounts with this milk delivery initiative. For now, we will have to wait for the official announcement to learn more.

JioMart is now available across 200 towns in India. You can use the service from the company’s official website, iOS app, WhatsApp, or the Android app that has over 1 lakh downloads on Google Play Store.

All JioMart Deliveries Now Free With No Minimum Order Requirement