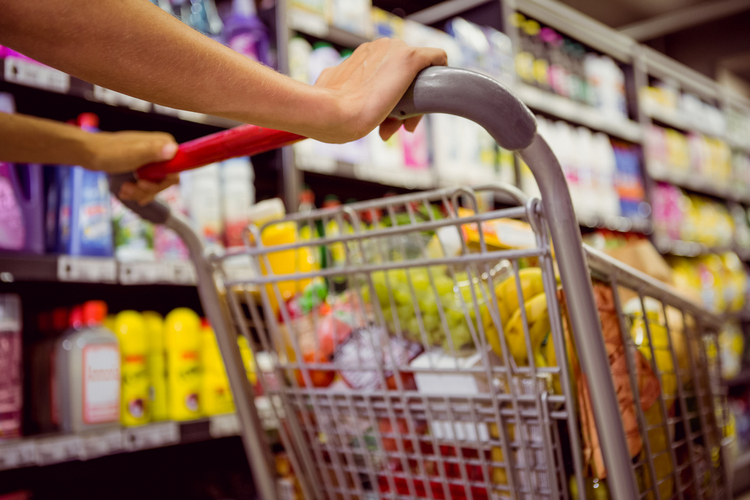 The Delhi government is reportedly in discussion with multiple e-commerce platforms in the country for the home delivery of ration under the Public Distribution System (PDS). According to ET, the Arvind Kejriwal government is in talks with BigBasket, Grofers and JioMart for the initiative as part of the ‘Mukhyamantri Ghar Ghar Ration Yojna’.

The Chief Minister had approved the aforementioned scheme on July 21st, and his government has since reportedly held online meetings with representatives of the three aforementioned companies. Some other grocery-delivery startups have also reportedly been invited by the Delhi government to be part of the discussions.

Under the scheme, the government will provide subsidized staples, including packaged rice, sugar and wheat flour to 17 lakh (1.7 million) households in the city. As things stand now, the PDS scheme operates through designated government shops in the city.

A number of states have already tied-up with private companies to modernize PDS. In 2015, the Kishore Biyani-led Future Group tied up with the Rajasthan government to manage the state’s PDS system. In 2018, the company also tied up with the Bengal government for a similar scheme. The company has since converted many ration shops in the state into mini malls, where it sells non-PDS items at discounted rates.