Skip to content
Home News This Rocket Engine Will Take the First Woman to the Moon, Says Jeff Bezos 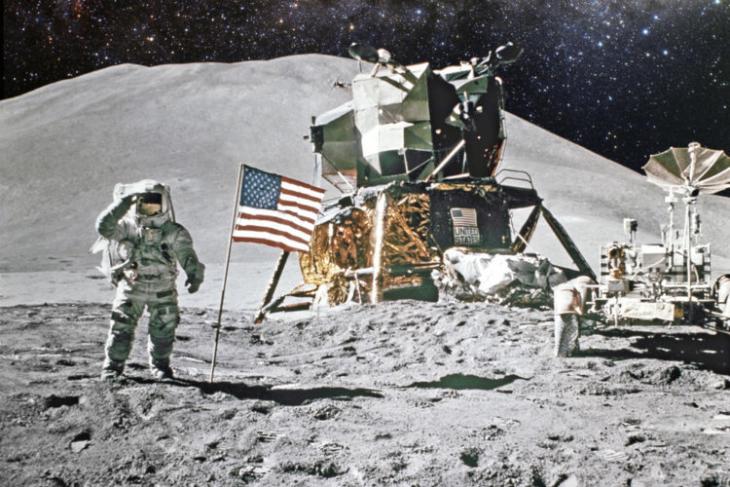 NASA, earlier this year, selected companies like Elon Musk’s SpaceX and Jeff Bezos’ Blue Origin to design a Human Landing System (HLS) for its Artemis mission. This mission aims to send a man and the first woman to the surface of the Moon to create history.

So now, the Amazon chief and the richest person in the world, Jeff Bezos recently shared a video on his official Instagram handle showcasing the engine that will power the HLS in the Artemis mission. The video (below) shows the engine being tested at the NASA Marshall Space Flight Center in Huntsville, Alabama.

“The BE-7 is a high-performance, additively manufactured liquid hydrogen/liquid oxygen lunar landing engine with 10,000 lbf of thrust — deep throttling down to 2,000 lbf for a precise landing on the Moon”, wrote Bezos in his Instagram post.

As per his statement, this super-powerful engine will power Blue Origin’s National Team HLS lunar lander. This will aid NASA’s mission and help the crew to land safely on the surface of the Moon.