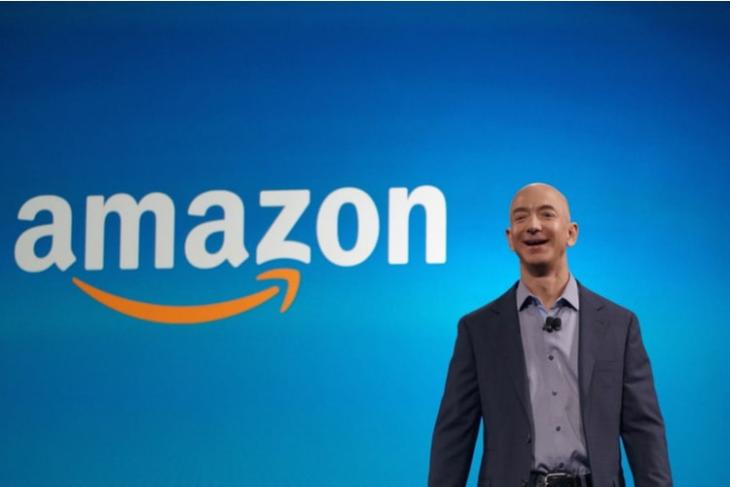 Jeff Bezos, as one might know, has been the CEO of Amazon ever since he founded the company out of his garage back in 1994. Now, after 27 years of being the Chief Executive Officer of his own company, Bezos is planning to step down from the role to take an executive position on Amazon’s board.

In an official letter to his employees, Jeff Bezos wrote that he is planning to step down from the CEO position in Q3 of 2021. He, as per the letter, will transition to the role of the Executive Chair of the Amazon Board, and at that point, the current Chief Executive Officer (CEO) of Amazon Web Services, Andy Jassy will fill his shoes.

“In the Exec Chair role, I intend to focus my energies and attention on new products and early initiatives. Andy is well known inside the company and has been at Amazon almost as long as I have. He will be an outstanding leader, and he has my full confidence.”, wrote Bezos in his letter.

In the letter, Bezos also states that being the Executive Chair of the Board will give him more time and energy to invest in some of his other projects. And being a board member will also keep him attached to Amazon’s more important initiatives rather than its regular day-to-day operations.

“As Exec Chair I will stay engaged in important Amazon initiatives but also have the time and energy I need to focus on the Day 1 Fund, the Bezos Earth Fund, Blue Origin, The Washington Post, and my other passions. I’ve never had more energy, and this isn’t about retiring. I’m super passionate about the impact I think these organizations can have.”, added the Amazon Chief.