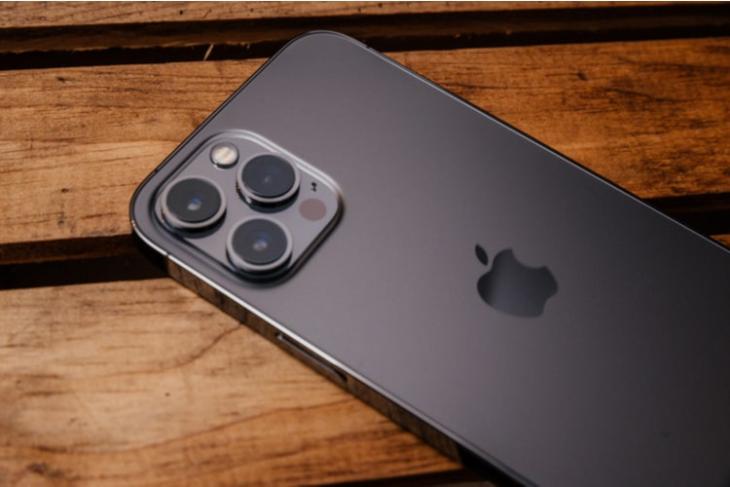 A recent survey conducted by SellCell sheds light on the brand loyalty of smartphone owners in the United States. It reveals that Apple iPhone users are way more loyal to the brand than Samsung and Pixel fans.

According to the study, customer loyalty for iPhones stood at 92 percent, an increase from 90.5 percent in 2019. Samsung’s devices, on the other hand, witnessed an 11.7 percent drop in loyalty and reached 74 percent in 2021 from 85.7 percent in 2019. Notably, it was found that 26 percent of Samsung users switch to another brand when they upgrade, with 53 percent of them choosing iPhones.

Apart from Samsung, Pixel’s brand loyalty took a hit. The company had an 18.8 percent drop from 84 percent in 2019 to 65.2 percent in 2021. The brands that had the least customer loyalties were LG and Motorola with 37.4 percent and 29 percent respectively.

The survey was conducted over a week, from March 3 to March 10. It involved more than 5000 smartphone users over the age of 18. Of the participants, there were 2000 iPhone users, 2000 Samsung Galaxy users, 400 Google Pixel users, 300 LG handset users, and 300 Motorola handset users.

SellCell also asked participants to pick their favorite smartphones and here are the results:

So, which phone are you using and are you planning to buy a new phone from the same brand in the future? Share your thoughts with us in the comments section below. I’m personally not planning to buy another OnePlus phone in the foreseeable future given how bad the company’s software support has become lately. OnePlus 7T is yet to receive the stable OxygenOS 11 update while we’re inching closer to Android 12.