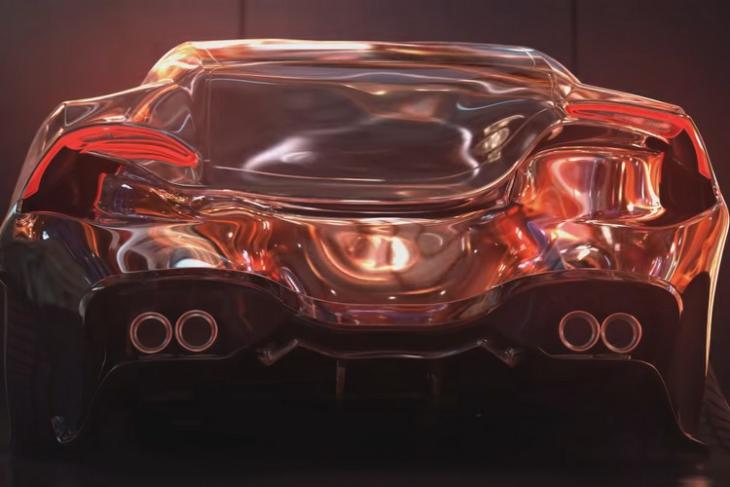 Companies make advertisements to promote their goods and let potential customers know about the features of a product. However, when a simple advertisement gets a ban for some stupid reasons, it affects the company’s goodwill as well as the reputation of the production team. That is what happened in France when the country banned an advertisement for an e-bike made by VanMoof.

The Amsterdam-based e-bicycle makers, VanMoof, recently premiered an ad on YouTube (below). This ad showcases their next-gen e-bike, the VanMoof S3. However, according to a report from a Dutch media, Adformatie, the said ad was banned in France by the French advertisement regulatory board, the ARPP. And it is for a pretty dumb reason.

Now, as you can see in the ad above, it shows reflections of traffic congestions on roads and mass gatherings of people on the metallic body of a futuristic-looking car. The car then melts into a black liquid-y thing before transforming into a stealthy matte-black bicycle.

The message of the 45-seconds ad is simple. As cities and roads get more and more congested, it is easier to ride a bicycle than a car. So, consumers should get their new e-bike for a better transportation solution.

However, according to the ARPP, the advert apparently creates a “climate of fear” and gives a “bad name” to the car industry. It is a pretty silly reason to ban an ad that only encourages people to ditch cars and ride bicycles. It’s not that the ad is showing any nuclear bomb references like Xiaomi’s one. So, chill out French people!

After the ban, VanMoof officials noted that the decision by ARPP is kind of hypocritical. According to the reports, the French advertisement regulatory agency recently promised to focus more on sustainable products. Now, they not only banned the promotion of a sustainable product but is also protecting an environmentally unfriendly product like a gasoline car. So yeah, that is pretty hypocritical!

What do you guys think? Do you think the ad really creates a “climate of fear”? Let us know down in the comments section.