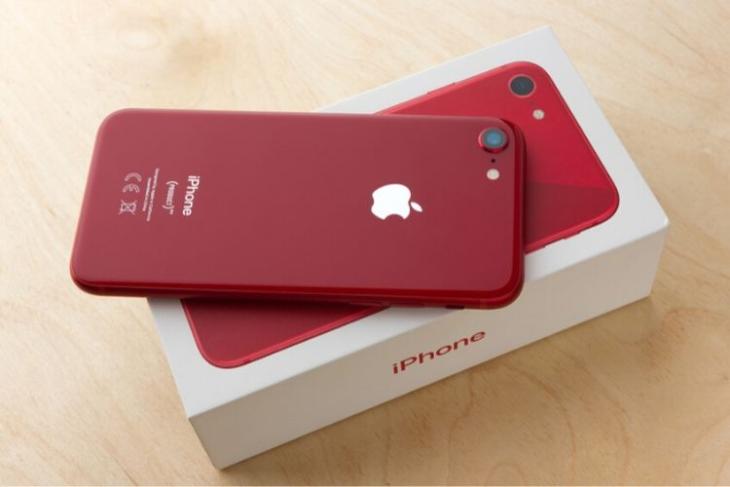 Over the past couple of days, we have been hearing a lot of chatter about the launch of the iPhone 9 or iPhone SE 2 from Apple’s camp. It appears like we won’t have to wait long as fresh reports now suggest that the affordable new iPhone SE 2 could finally go official today itself. Yes, you read it right. Today, on April 3.

iPhone 9 or iPhone SE 2? You must be eager to know what it would be called? As per 9to5Mac’s highly trusted source, the upcoming iPhone SE successor will continue to be branded as the “iPhone SE” in the market. Apple is not looking to add any numerals or crazy ‘Pro/ Max/ Ultra’ monikers to its entry-level iPhone.

Moving on to the design and specs, the original iPhone SE was essentially an iPhone 5s clone with iPhone 6 internals. Its successor has long been rumored to sport the iPhone 8 design with huge bezels, a single rear camera, Touch ID, and latest internals. This means iPhone SE (2020) will be powered by the A13 Bionic chipset that’s found on the iPhone 11 lineup from last year. It will arrive in three storage configurations – 64GB, 128GB, and 256GB, as per the report.

9to5Mac further mentions that the new iPhone SE will be available in three colorways, namely white, black, and Product [RED]. This device is rumored to be priced starting at $399 (around Rs. 30,999) for quite some time now.

Apple was previously rumored to launch the iPhone SE (2020) on March 31, with sales kicking off on April 3. The date came and went with no official announcement from the Cupertino giant. So, let’s wait and see if the much-awaited iPhone SE 2 launches today or not. Are you an iPhone SE user? Will you upgrade to the next-gen iPhone SE? Let us know your thoughts in the comments below.