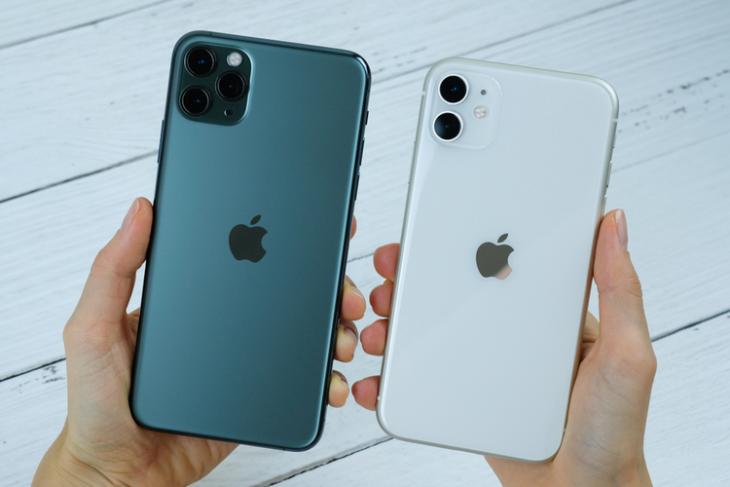 Renowned TF Securities analyst, Ming-Chi Kuo, has claimed that supply-chain disruptions because of the coronavirus outbreak will continue to have a negative impact on iPhone production during the current quarter. According to his latest research note, production will only improve during the second quarter of 2020 when most of the shuttered factories are expected to start running once again.

The closing of the LG Innotek factory in South Korea is believed to have hit Apple especially hard because the company supplies camera modules for the iPhone. Shipments from iPhone camera lens supplier Genius Electronic Optical has also fallen significantly over the last month, said Kuo. According to him, there is about a month of stock still available, but production is only expected to restart by May at the earliest.

With Apple’s supply chain in China being badly affected by the coronavirus outbreak, the US tech giant has already been shifting at least some of the iPhone production over to Taiwan to reduce further disruptions. However, that may not help the company from recording a significant dip in sales during the current quarter, with the company already reducing its earnings estimate because of the ongoing crisis. The tech industry as a whole has been impacted heavily due to the virus, with almost every major event being cancelled or postponed as a precautionary measure against the virus.

The ongoing CoVID-19 crisis that is believed to have originated in the city of Wuhan in China last December, has started to assume global proportions with hundreds of people already confirmed to have been affected in South Korea, Iran and around the world. The US also reported its first coronavirus-related death over the weekend, so it remains to be seen how the authorities and medical practitioners will get a grip on the situation going forward.