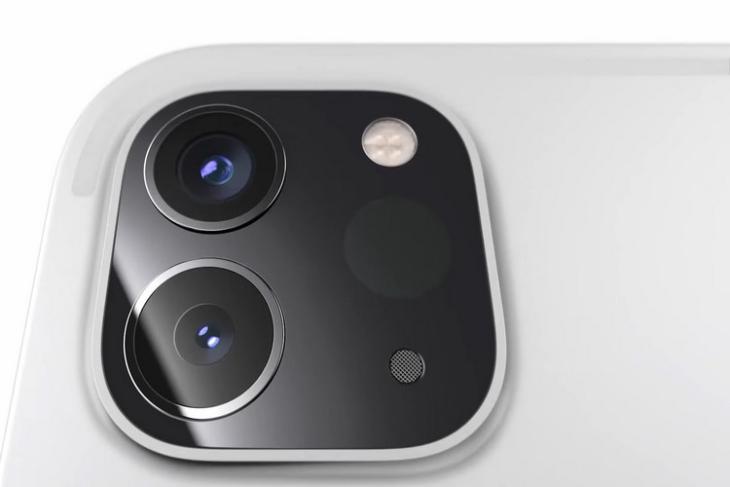 Apple has always focused on augmented reality over other technologies. The latest iPad Pro that the company released recently comes equipped with a LiDAR sensor to capture a 3D model of the environment. Now, a specific code discovered by 9to5Mac revealed that Apple will feature a time-of-flight (ToF) sensor in their 2020 iPhones.

After developers from 9to5Mac got their hands on iOS 14 code, they found evidence of a new app on which Apple might be working right now. This app is related to the augmented reality (AR) capabilities of the device and require the use of a LiDAR sensor. The app is currently codenamed Gobi and it will allow users to map their environment to view more information on a product like it’s price or ingredients. The result will appear in the real world by using AR technology.

As per the report, Apple is currently testing and training the app with Starbucks. Apple will also likely release an SDK or API integration to support third-party apps. As of this moment, it is unknown if the company would give the API for free or charge some royalties and keep it limited to selected partners.

Now, reportedly the time-of-flight (ToF) sensor will feature an infrared projector. This sensor enables the camera system to capture a 3D model of the scene in front. The technology is similar to the TruDepth camera system that enables FaceID in the newer iPhones.

Now, iOS 14 is supposed to be unveiled in the new format Worldwide Developer’s Conference (WWDC) 2020 that Apple will be adopting due to the threat of Coronavirus. Going by the leaks, this OS update will be bringing a lot of new features for the iPhones, iPads and the Apple Watch. You can check out the list of upcoming features that we are excited about from here.