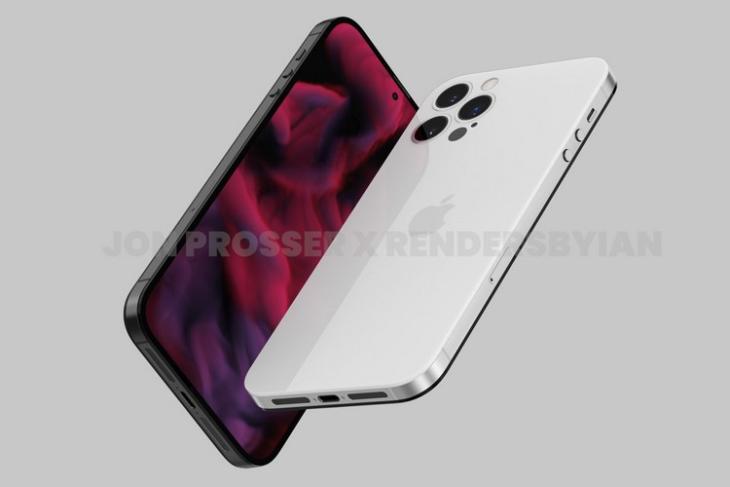 Apple is highly expected to launch the iPhone 14 series on September 7 and before Apple gives out an official word, we are continuing to see the ritualistic rumors. As part of this, recent information reveals that the iPhone 14 Pro models will be in high demand at the time of launch, something that Apple aims for.

iPhone 14 Max Demand to Increase Too!

The iPhone 14 Max, which will replace the mini model and will be the first non-Pro iPhone with a big 6.7-inch display is said to have the lowest percentage of panels shipped standing at 19%. However, this may change after the launch event and the iPhone 14 Max is expected to “gain a lot of ground in September.“

While we don’t know if the iPhone 14 Max ends up gaining some traction (this could happen given its big screen and battery at an affordable price), we do know that Apple is banking high on its Pro models this year.

The iPhone 14 Pro and the 14 Pro Max are highly expected to see some major changes, including a new “hole+pill” display, 48MP cameras, the new A16 Bionic chip, and more improvements. The non-Pro models, on the other hand, are speculated to have the same “notched” display and even last year’s A15 chipset with some tweaks, among others.

So, ramping up production for the Pro models seems like a fair choice. Doing the same for the iPhone 14 Max after the launch might help Apple see the reception it has got and then a make choice. The idea appears more practical, considering how the iPhone mini model failed to deliver two years in a row!

That said, it remains to be seen how the iPhone 14 series contributes to Apple’s revenue and whether or not significant changes and a shift in strategy prove helpful. Only time will tell how things pan out and we will be sure to keep a track of this and even the upcoming Apple event. Stay tuned to this space for more details on the upcoming iPhone 14 series and do share your thoughts on which model you are excited about in the comments below.