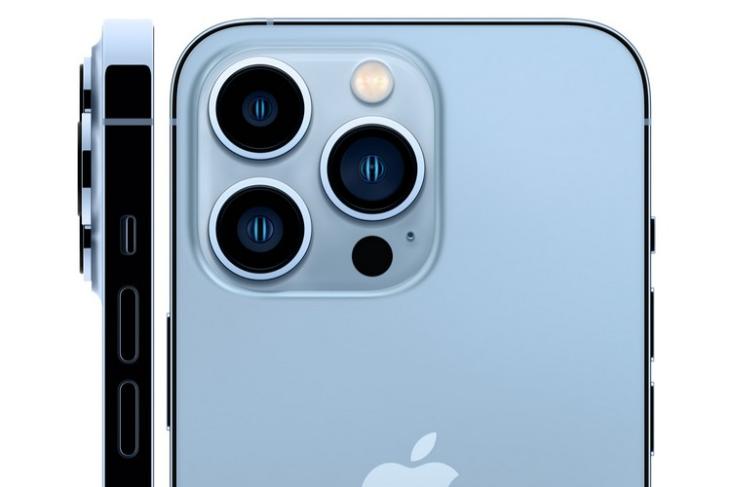 Apple released the iPhone 13 series alongside the new Apple Watch Series 7 and the iPad mini 6. Although many people complained about the minor incremental upgrades aboard iPhone 13 compared to its predecessor, recent reports suggest that the new iPhones are outselling the iPhone 12 series in the market.

Following the launch of the iPhone 13 series, Apple started taking pre-orders on September 17 last week. Now, as per a recent report by reputable Apple analyst Ming-Chi Kuo (via PhoneArena), the iPhone 13 pre-orders have been “higher than those for the iPhone 12 series” as of now.

Now, it is worth mentioning that Kuo did not provide the exact sales numbers of the next-gen iPhone series, he stated that the demand for the iPhone 13 models is “in line with market expectations.” Moreover, Apple also expects the iPhone 13 and iPhone 13 Pro models to outsell previous year’s iPhone 12 and 12 Pro models, and that’s exactly what seems to be the market trend right now.

Coming to the lower-end iPhone 13 models, the standard iPhone 13 and iPhone 13 mini orders combined make up for 50 – 55% of the total pre-orders that Apple received. Moreover, reports suggest that the demand for the iPhone 13 mini is even less than the iPhone 12 mini from last year. So yeah, as has been rumored for a while, we can expect the Cupertino giant to shelf the mini model next year.

Overall, the iPhone 13 shipment numbers are expected to grow by 16% year-on-year in 2021. Moreover, as this year’s iPhone models gained so much popularity, chances are Apple might face lower demands for its iPhone 14 models that are going to be released in 2022. However, I feel that’s unlikely as iPhone 14 might bring a drastic design overhaul. The rumors suggest that iPhone 14 series will boast an iPhone 4-like design, a punch-hole selfie camera (instead of a huge notch) on the front, and a main camera setup that sits flush with the back panel.