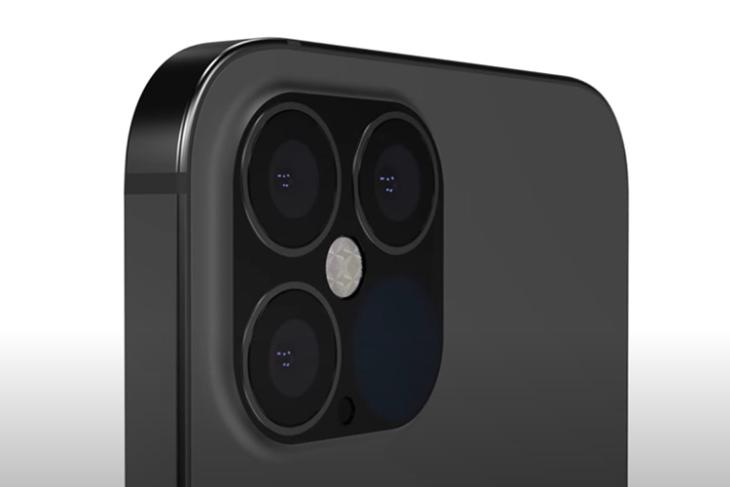 There have been a lot of reports and rumours around the upcoming iPhone 12 launch. We have seen rumours that Apple is facing production delays with the iPhone 12 in the past. However, a new report is claiming that the company will start mass production of the 2020 iPhone next month.

The report comes from Digitimes (paywalled). It mentions that Apple will finish the second phase of Engineering Validation and Testing (EVT) by the end of June. This means, the company can start production of the iPhone 12 in July. Also, while earlier reports have suggested that the bigger 6.7-inch iPhone will be further delayed, this report claims that all iPhone models are going into mass production in July.

That said, there’s still no firm report about the actual launch date, or any delays in availability for the iPhone 12 lineup.

Apple is reportedly going to launch four models of the iPhone 12. These are all going to have 5G modems. However, reports suggest that the more affordable iPhones will not have mmWave support. On the other hand, the high-end Pro models are expected to have both sub-6GHz and mmWave 5G support. This particular difference in 5G support can also cause issues. As reported earlier, some rumours suggest that Apple is making changes to the antenna design for the mmWave 5G modem, which could result in delays. If that happens, the Cupertino giant could launch the affordable iPhones on time, and make the Pro variants available at a later date.

It goes without saying that these reports are all based on information obtained from sources, and should be taken with a pinch of salt. We are keeping our ears to the ground about developments with the iPhone 12 launch, so check back for more updates.