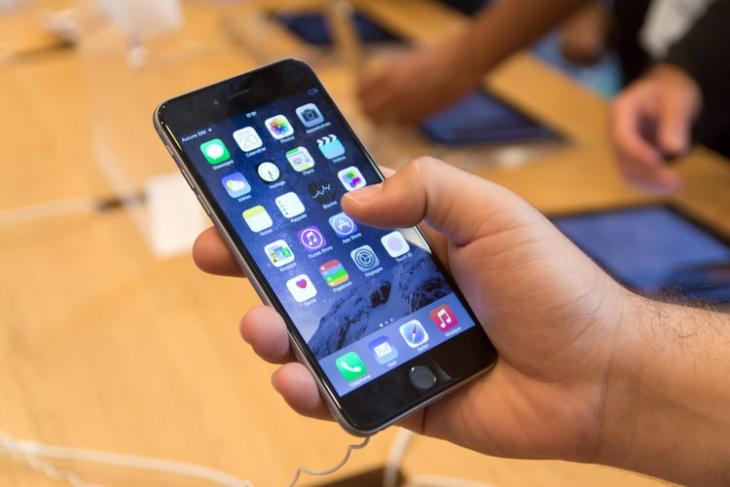 After spending some time in beta, iOS 15.4 has finally started rolling out to the general audience. This comes after Apple, at its Spring event last week, announced its arrival this week. Along with iOS 15.4, the company is also releasing iPadOS 15.4, macOS 12.3, watchOS 8.5, and tvOS 15.4. Here’s a look at what new features are available.

Firstly, the new iOS 15.4 update brings in the ability to unlock the iPhone while wearing a face mask. This is the most-requested feature, considering it’s a hassle to use Face ID while the face mask is on. The feature comes in addition to the ability to unlock an iPhone with the help of an Apple Watch that was introduced a while ago.

One thing to note is that this ability is only available for the iPhone 12 and the iPhone 13 series as of now.

Then, there’s the ability to “Tap and Pay,” which converts the iPhone into a contactless payment terminal, thus, dismissing the need for third-party equipment. This will allow people to make contactless payments to businesses using Apple Pay, NFC, and more.

iOS 15.4 also gets 37 new emojis, including a peaking face, tears of joy, and more. Plus, the Handshake emoji gets new skin tone options. Siri also has a new gender-neutral voice.

Other changes include the ability to start SharePlay sessions directly via supported apps, shortcuts automation, the ability to add keychain passwords to Notes, and more.

The iPadOS 15.4 update includes most of the iOS 15.4 features. The new changes include the much-anticipated Universal Control feature, which is also available with the macOS 12.3 update. This feature, which was introduced back at WWDC 2021, will allow users to control their Macs and iPads using the same keyboard, mouse, and more. It also includes support for the new DualSense adaptive trigger.

Both the iOS 15.4 and iPadOS 15.4 updates will also include various bug fixes as well.

The iOS 15.4 and iPadOS 15.4 updates have started rolling out to users. In order to download it, head to Settings -> General -> Software Update. Once there, you can simply download and install the update and a few minutes later, it will be there!

Do let us know if install the new iOS or iPadOS 15.4 updates and let us know your thoughts about it in the comments below!