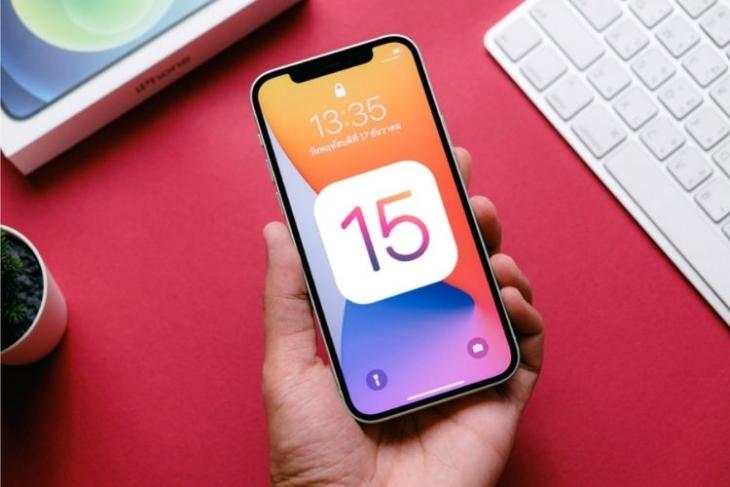 Just yesterday, Apple held its 2022 Spring event to introduce the new iPhone SE, the iPad Air 5, and the Mac Studio with the new M1 Ultra chip. Apart from this, the company also announced that it will release the iOS 15.4 update to all users next week.

The iOS 15.4 update will finally reach the general audience next week after being in beta for a while now. Apple will also start rolling out the iPadOS 15.4, macOS 12.3, watchOS 8.5, and tvOS 15.4 updates at the same time for all users.

However, there’s no word on when exactly these updates will go live. There are chances it may happen on March 18, considering it is when the new Apple hardware devices will be available for sale. Nonetheless, we will have to wait for official information on this from Apple and will keep you updated.

iOS 15.4 will bring along a number of interesting and useful features. Starting with the first one, it will include the ability for users to unlock their iPhones while the face mask is on. Using Face ID with a face mask has been a task for many and this feature is expected to sort things out bigtime. This will be in addition to the feature that already allows users to unlock their iPhones via the Apple Watch.

The update also includes the new Tap to Pay feature, which was recently introduced by Apple. It enables users/ small businesses to convert their iPhones into payment terminals. There will be support for a number of privacy-focused features, including and especially for AirTags to avoid unnecessary stalking. These features have been detailed by Apple recently and while some of them will be a part of iOS 15.4, others will arrive eventually.

Other changes include a gender-neutral Siri voice, new emojis, changes for iCloud Keychain some fixes, and more.

The new iOS 15.4 update will be eligible for the same devices as the iOS 15 compatible iPhone models. The same goes for the new macOS, tvOS, watchOS, and iPadOS updates.