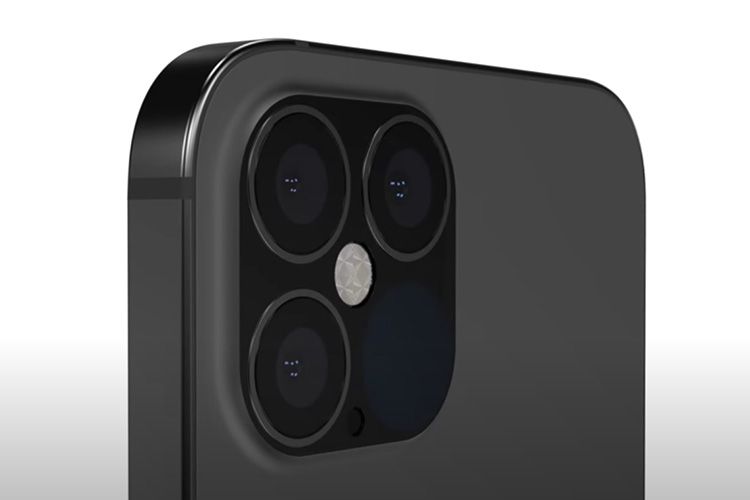 Apple has today released the third public beta for iOS 14 and while so far there are no new features, evidence of a 5.4-inch iPhone has been found in the software. Spotted by 9to5Mac, the website noticed a change in the ‘Display Zoom’ feature in iOS 14 to support the claim.

How to Lock Apps on iPhone (The Smart Way!)

How to Set Spotify As Default Music App in iOS 14.5 on iPhone and iPad