At its WWDC 2019 keynote, Apple unveiled the upcoming operating system for its family of iPhones and the 7th generation iPod Touch — iOS 13 — and released a developer beta for developers to try out and test their apps on. Well, if you can’t seem to wait for the next iteration of iOS to release this fall, here’s how to install iOS 13 developer beta on your iPhone:

Before you get on with the installation, there are a couple of things you should need:

Install iOS 13 on your iPhone

While usually it’s possible to simply head over to the Apple Developer website and install a profile on your iPhone to get the developer beta as an OTA update. However, this time around that option isn’t available, so we’ll be downloading a restore image and installing that via a MacBook. 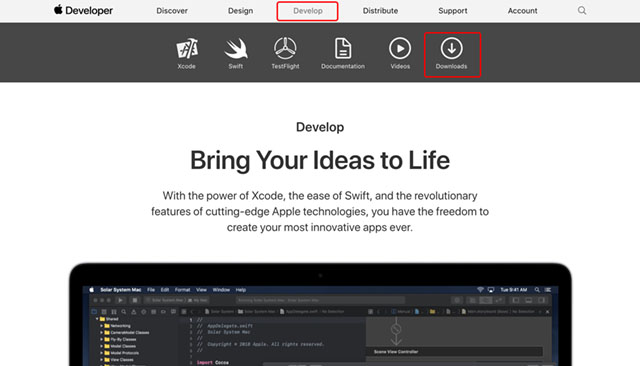 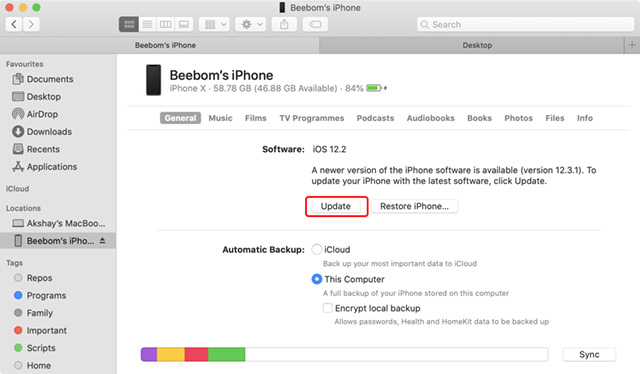 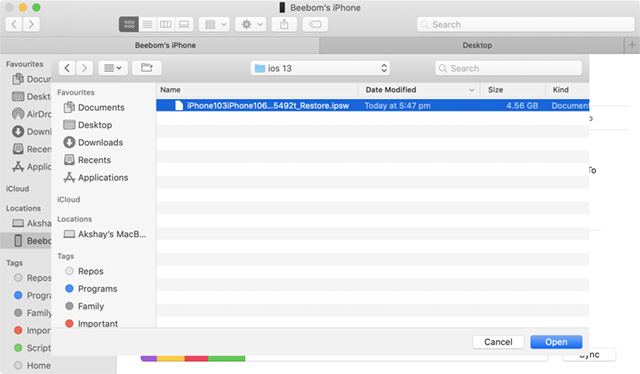 That’s it, the update will be flashed on your iPhone, and you’ll be running iOS 13 in no time. You might need to enter your iPhone passcode a couple of times during the install, but other than that you don’t really need to do much else.

SEE ALSO: Here are the Devices that will Get iOS 13

So that’s basically how you can install iOS 13 developer beta on your iPhone. Do keep in mind that this is a beta software and as such may contain bugs and issues, so please don’t install it on your daily driver iPhone. Even Apple warns you against that on the download page itself, with the following note: “Important Note for Thrill Seekers: If you’re interested in living on the edge and trying out the great new features in iOS 13, we strongly advise waiting for the many bug fixes and refinements coming to the public beta next month.”

Anyway, if you have an iPhone you’re ready to wipe as many times as needed, go ahead and install iOS 13 to check out all the new features like Dark Mode, redesigned apps, and more.