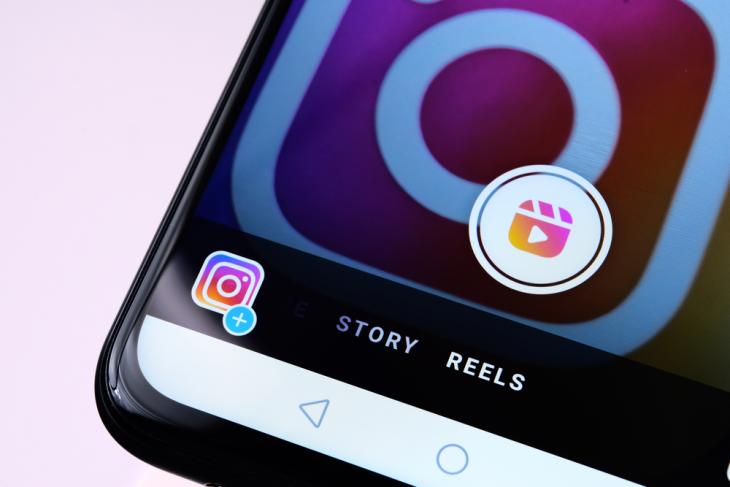 A new bug on Instagram’s TikTok-like short-video feature, Instagram Reels, is showing 0 views on users’ videos, even after days of posting them. Several users have taken their concerns to online platforms such as Twitter and Reddit. Since yesterday, the reports about this annoying 0-view bug for Instagram Reels have been pouring in.

Now, for those unaware, Facebook-owned social giant Instagram started testing its short-form video service Reels back in 2019. The company launched Instagram Reels in India right after the government banned the popular short-video platform TikTok last year. It instantly became pretty popular as many popular influencers switched to it, and since its release, Instagram has even tested ads in-between Reels to capitalize on the content.

However, a recent bug on Reels is causing videos to get stuck at zero views for users. A substantial number of users have reported that their Reels videos are stuck at “0 views” even after two or three days of posting them. Users say that they can see the number of likes and comments on Reels, but the view count stays at zero. Here are a few examples:

Are Instagram Reels down? I posted one an hour ago, I have likes & comments but it says “0 views”

Anyone else having this issue? pic.twitter.com/j4TqbrALO5

Is it happening with only me or there's some serious glitch on Instagram reels?

It shows 0 reel views on my posts since long despite of story views and likes.

Now, it seems like the bug doesn’t affect all users on Instagram. However, as per the growing number of tweets, it seems to have affected a large number of users.

There is no real fix to this yet and the company has not addressed the issue, as of writing this article. However, considering Instagram is focusing more on video-sharing functions and features, as confirmed by its CEO, we can expect the company to fix the issue sooner rather than later.

Instagram Starts Testing Ads on Reels in India and Other Countries

How to Download “Reels” Videos on iPhone and Android