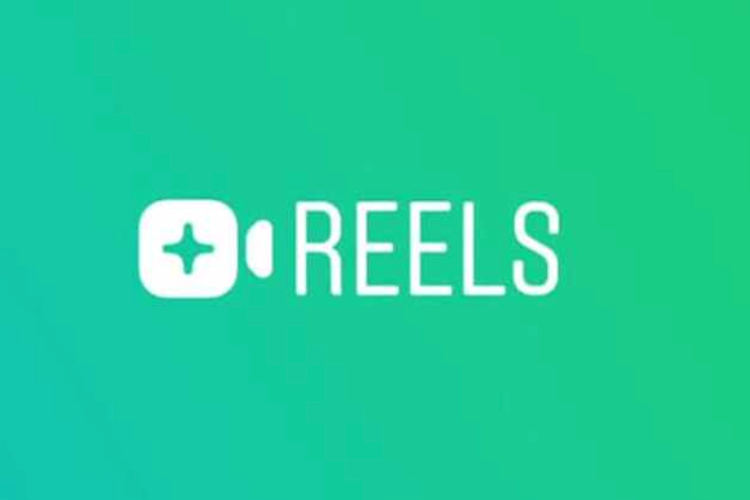 The Indian government recently blocked access to 59 Chinese apps in the country. These include the likes of TikTok, WeChat, ShareIt, among others. As a result of the ban, many Indian apps offering similar features have seen immense growth in the past few days. Now, it seems Instagram is throwing its hat in the ring and testing ‘Reels’ in India.

For those unaware, Reels is a TikTok-like service that Instagram started testing in Brazil late last year. With Reels, users can create 15 second videos complete with background music and share them with their followers. Users can reportedly also borrow music from someone else’s video, and remix their meme or joke.

According to a report from Business Insider, Instagram has finally started testing Reels in India as well. The report cites unnamed sources who claim that some users have started receiving an Instagram update with Reels support. The update isn’t live for me as of this writing, but if it is for you, you can find it among the many options that you get when you go to create a new story.

Back in November 2019, when Instagram started testing Reels in Brazil, Facebook CEO Mark Zuckerberg accepted that TikTok had overtaken Instagram in India – the world’s second largest digital market. Now, with the TikTok ban, it seems the Facebook owned platform is vying for a place among the likes of Mitron, and Chingari.

In a statement given to Business Insider, a Facebook spokesperson said, “We are planning to start testing an updated version of Reels in more countries.” However, the spokesperson added “No further plans to share on launch date or countries for now.”