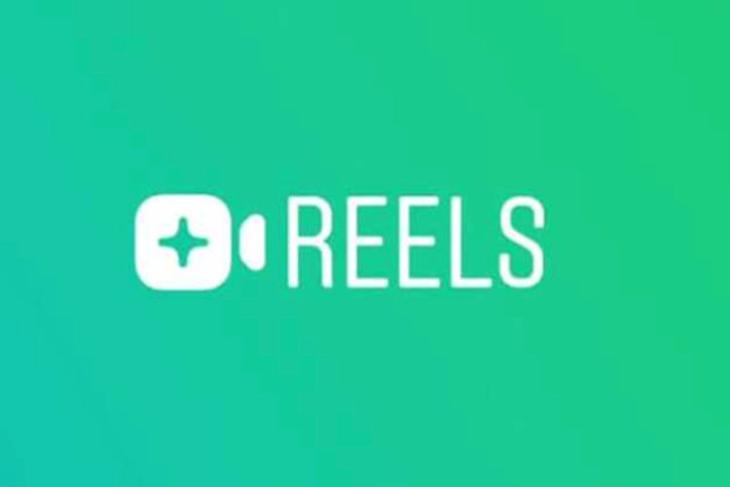 Facebook-owned Instagram has launched a new video-music remix feature called “Reels” to take on Chinese short video making app TikTok. According to a report in TechCrunch on Tuesday, “Reels” will let users make 15-second video clips set to music and share them as Stories.

“Just like TikTok, users can soundtrack their ‘Reels’ with a huge catalog of music, or borrow the audio from anyone else’s video to create a remix of their meme or joke,” the report claimed.

Rolled out in the Brazilian market first, “Reels” will be available on both iOS and Android.

Facebook CEO Mark Zuckerberg recently said that in India, TikTok has gone ahead of Instagram. He also mentioned that TikTok works much like Instagram’s Explore feature. According to Vishal Shah, Instagram’s Vice President of Products, the best way to succeed is to know who you are, what you represent and how you want to grow.

“Instagram is the home to creativity and expression. That has been true from the day we were founded. It’s why we have a vast and robust creator ecosystem. It’s also why you see a lot of different platforms. It’s not just about video,” Shal told IANS in a recent interaction.

Platforms such as Instagram and Facebook are facing strong competition from TikTok in the country. TikTok owner now plans to invest $1 billion in India despite the calls to ban the app.

In November last year, Facebook quietly released a stand-alone app called “Lasso” to compete with TikTok. On Lasso, which is currently available in the US, users can record themselves dancing and lip-syncing to music, similar to what they can do on TikTok.