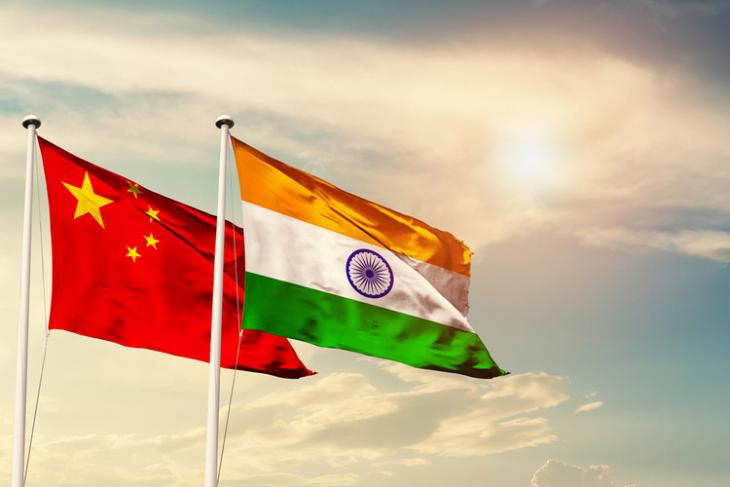 Having banned a long list of Chinese apps recently, the Indian government has now reportedly warned their publishers that their continued operations in the country is in violation of the law. The government apparently sent cease and desist letters to the publishers of all 59 banned apps, warning them of punitive action if they did not refrain from operating in the country as long as the ban is in place. The government had recently send a detailed questionnaire to the publishers of these apps, asking them about their data security policies.

The list of banned apps includes the immensely popular video-sharing service, TikTok, as well as ShareIt, Parallel Space, CamScanner and more. It also includes China-based e-commerce portals, Shein and Club Factory. The ban also includes Xiaomi’s Mi Video Call, as well as the popular video game, Clash of Kings. The government is now warning that operating these apps in India is a cognizable offense under the IT Act.

The aforementioned apps were banned following the border skirmish between the Chinese and Indian troops at Ladakh. In a statement announcing the ban, the IT Ministry said that these apps were “stealing and surreptitiously transmitting users’ data in an unauthorised manner to servers which have locations outside India”.

The ministry also claimed that the continued operations of these apps is a threat to national security. “The compilation of these data, its mining and profiling by elements hostile to national security and defense of India. (It) ultimately impinges upon the sovereignty and integrity of India (and) is a matter of very deep and immediate concern which requires emergency measures”, said the statement.