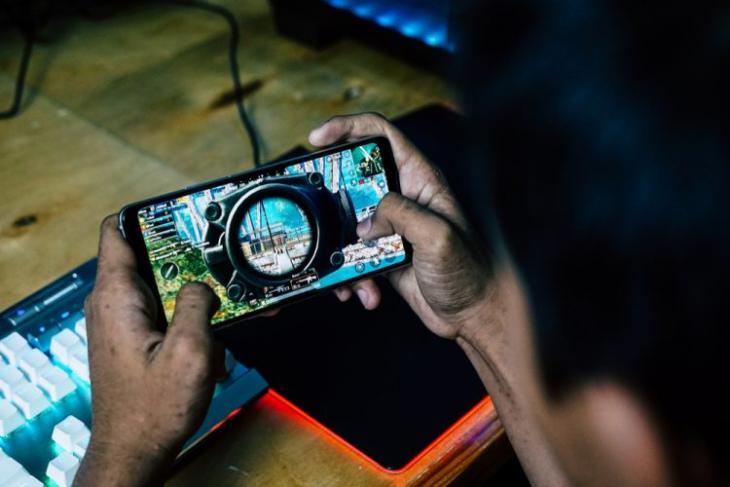 Two months after the Indian government banned PUBG Mobile alongside hundreds of other Chinese apps citing security reasons, PUBG Corp is finally bringing the game back into the country. The company has announced via a press release that it’s bringing the game back in India under a new name “PUBG Mobile India” which is specifically created for India. The news follows reports over the last few days that the company is planning a return to India and is working with top streamers for an announcement, with ads around Diwali.

In its press release the company said “Thanks to overwhelming community enthusiasm for PUBG esports in India, the company also plans to make investments by hosting India-exclusive esports events, which will feature the biggest tournaments, the largest prize pools, and the best tournament productions.”

The game will come with changes tailored to Indian requirements. Especially as far as the security and privacy of players in India is concerned, the company says that it “will conduct regular audits and verifications on the storage systems holding Indian users’ personally identifiable information to reinforce security and ensure that their data is safely managed.”

There are also going to be some in-game changes. The game will now have green hit markers, and will be set in a virtual simulation training ground, according to the release. I’m not entirely sure exactly how much this game will differ from the PUBG Mobile we know, but hopefully it won’t change a lot. The company hasn’t announced a release date yet, but hopefully we’ll get to learn more about it soon.