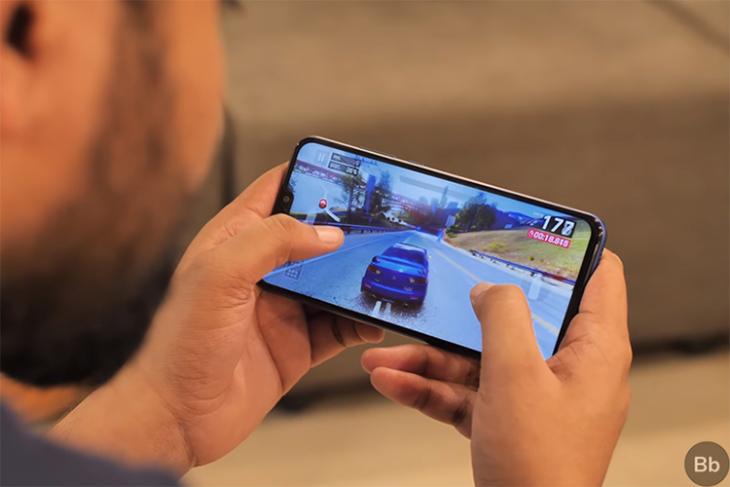 The all-new Honor 8X is the first phone in India with an octa-core Kirin 710 chipset coupled with up to 6GB RAM and up to 128GB storage, making it one of the most powerful mid-rangers in the market today. And it has killer looks too, if you are wondering. For the unaware, the Kirin 710 chipset from Huawei falls in the same ballpark as the Snapdragon 660 from Qualcomm and delivers similar performance, so it’s wonderful to see at this price point.

If you’re in the market for a mid-range device and have been pondering over the Honor 8X’s performance then let us help you make an informed decision. Here’s our performance and gaming review of the all-new Honor 8X:

As we said, the Kirin 710 chipset is comparable to the Snapdragon 660 in terms of performance. But to get a clearer understanding of the performance difference, we first ran the usual slew of benchmarks, including AnTuTu, Geekbench 4 and 3DMark.

As soon as I pulled the Honor 8X out of the box, I installed AnTuTu, Geekbench 4 and 3DMark on the device to estimate the device’s performance at its best. The scores delivered by the Honor 8X are in line with those posted by Snapdragon 660 devices, varying ever so slightly as the Snapdragon 660 packs in a more powerful GPU. 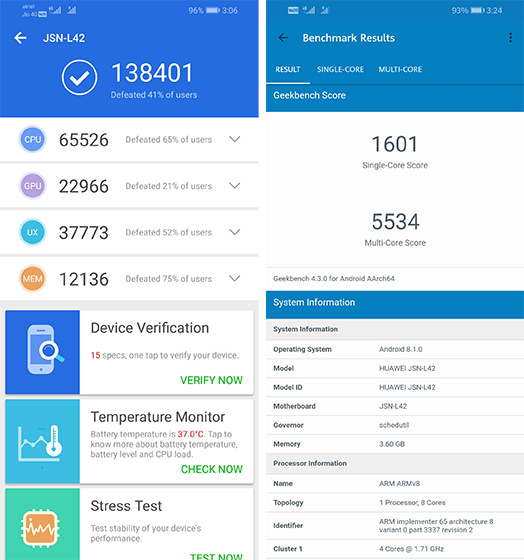 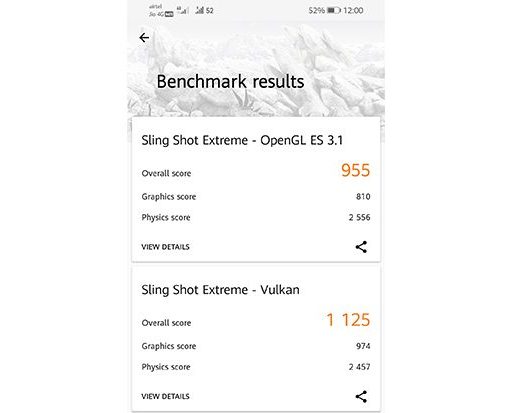 Even though benchmarking scores are great for getting a preliminary reading of any device’s performance, they don’t really paint an accurate picture of its performance in real-world use. In order to test out the real-world performance of the Honor 8X, I played some graphically intensive games on the device, including PUBG Mobile, Asphalt 9: Legends, and Shadowgun Legends.

The Honor 8X’s performance is in line with most mid-range devices and it manages to run PUBG Mobile at medium settings without any issues. The game loads up quickly, runs smoothly and there are no frame drops whatsoever. However, cranking up the settings to high takes a major toll on the performance and the game stutters quite frequently, especially in intense gun fights. 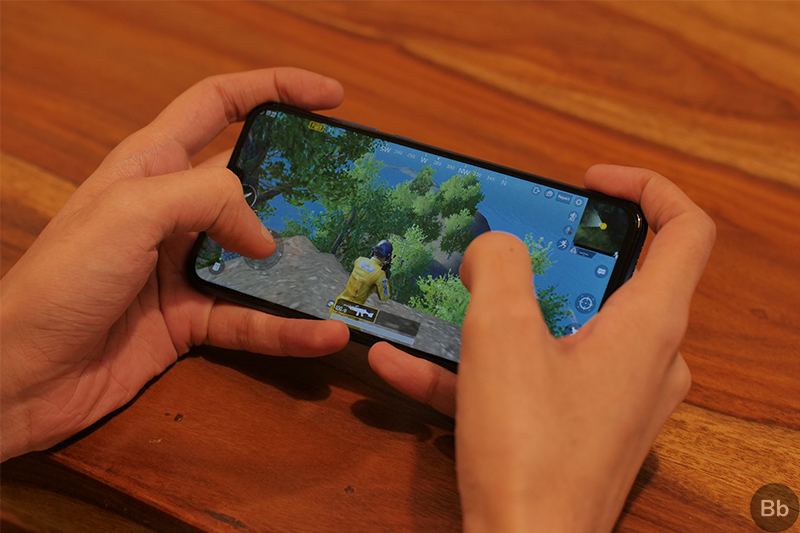 Another interesting point worth noting is that PUBG Mobile’s UI on the Honor 8X isn’t optimized for the notched display, which means that some UI elements get cut by the notch and the rounded corners. Even though this isn’t Honor’s fault to be precise, it’s still something worth mentioning. 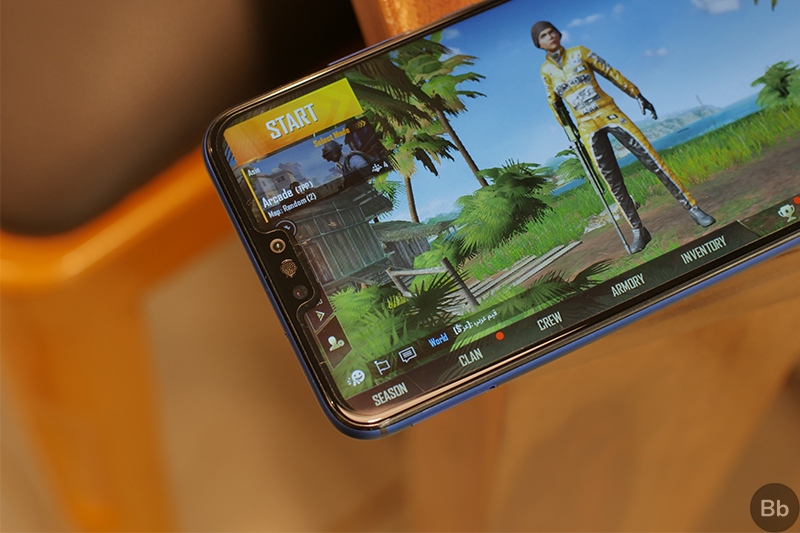 Moving on to Asphalt 9: Legends, the Honor 8X didn’t face any issues running the game and I didn’t notice any frame drops, even with all the particle effects in play. The device managed to power through even after cranking up the graphical settings to high and I was honestly quite impressed by its performance. A couple of UI elements on Asphalt 9 were also cut by the rounded edges, but not as bad as PUBG Mobile. 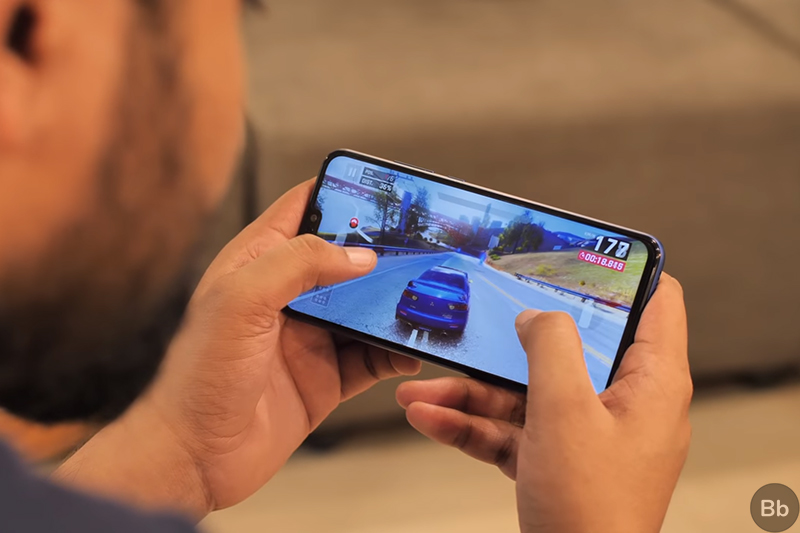 Shadowgun Legends, which is another graphically intensive game, ran perfectly well on the Honor 8X. The device did take a fair bit of time to load up the game for the first time, but the issue didn’t persist the next time I opened the game. As with PUBG Mobile, the Honor 8X managed to run the game without any frame drops at medium settings, but faced some issues when I cranked up the settings to high.

Heating wasn’t an issue with the Honor 8X as the device barely got warm to the touch even while playing games for a couple of hours straight. In my opinion, the Honor 8X’s performance is at par, or even a bit better, than its competition. With the device’s large display, gaming feels a whole lot more immersive and I would definitely recommend it to anyone looking for a mid-range device to meet their mobile gaming needs.

In case you’re just interested in the day-to-day performance, then you’d be glad to know that the Honor 8X performs quite well, with no signs of lag or stuttering at all. All apps loaded up quite quickly and ran without any issues, however, the 4GB RAM variant that we received sometimes had issues holding more than two large apps in memory. If you think that might be an issue for you, you can always go for the 6GB RAM variant, which I’m sure won’t face any such problems.

Honor 8X Performance and Gaming Review: One of the Best in This Price Range

Priced starting at Rs. 14,999, the Kirin 710-powered Honor 8X offers one of the best, if not the best, performance in this price segment. The phone manages to run graphically intensive games quite well at medium settings, which is what you’d probably expect from a device at this price point.