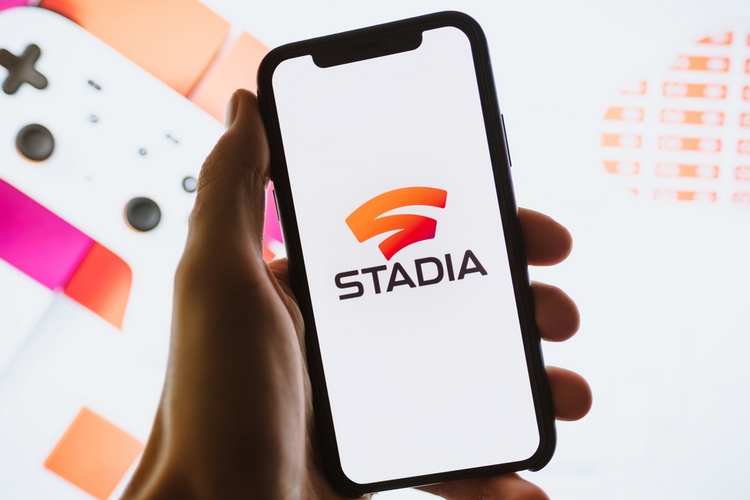 Having launched its Stadia game-streaming service last November, Google has been steadily building up a formidable library that already includes a number of popular titles, such as Doom Eternal, Borderlands 3, Hitman, Metro Last Light Redux, and more. Now, the company has claimed that the service is in the process of adding hundreds of more games from dozens of developers in the coming years.

In an interview with Canadian tech blog, MobileSyrup, Stadia’s director of games, Jack Buser, said that as many as 400 new titles from 200 developers may by in the offing in the coming years, with many of them expected to launch in 2021 itself. According to him, the company is done with its 2021 roadmap and is now setting its sights on 2022 and 2023.

“Frankly speaking, my team is almost done with 2021. We’re thinking about 2022 right now — that’s our focus. 2023 is really kind of where we’re aiming our sights. We’re in it for the long haul … we’re just getting started”, said Buser. He, however, refused to divulge any further details right now, saying that the company will share more information on new games “in the future”.

While Google was one of the pioneers of the cloud gaming scene, the company has been forced to take a backseat to services like Microsoft’s xCloud platform, which was officially launched on Android earlier this year and has been confirmed to launch on iOS next year. Apple, however, is currently blocking it on iOS citing non-compliance with App Store guidelines, so it will be interesting to see how Microsoft sidesteps that hurdle going forward.