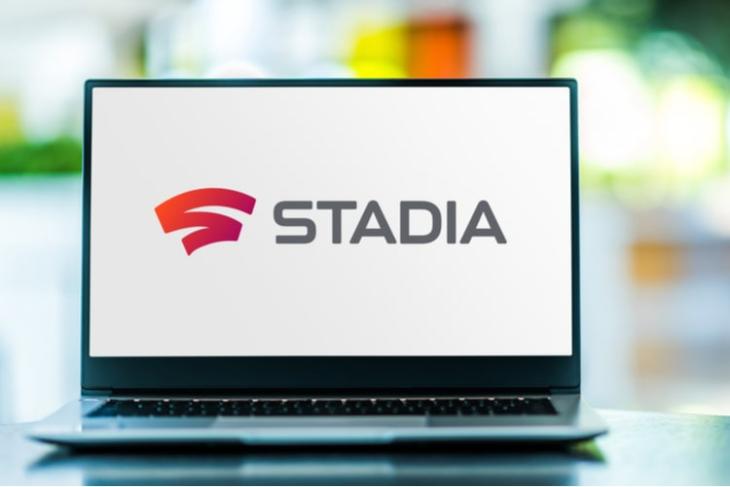 Citing the potential of cloud gaming in the market, Google introduced its cloud gaming service, Google Stadia, back in 2019. Since then, the Mountain View giant has invested a lot of its resources to add new features and games to Stadia. However, the service didn’t take off as the company might have expected. Google had to shut down its in-house Stadia game development studio in early 2021 due to the exponential cost of developing high-end games. Now, the company is selling the technology behind Stadia as “Google Stream” to many of its partners.

According to a recent report (paywalled) by Business Insider, Google has started selling Stadia’s technology as a service to select partners such as Bungie, Peloton, and a few others. The company is calling its offering “Google Stream” and marketing it as a technology that other companies can use to power their games or build a streaming platform much like its own.

While Peloton is reportedly using the Stadia tech to power its fitness-focused games for exercising-bikes like “Lanebreak”, Bungie had plans to build its own cloud game-streaming platform like Stadia. However, with Sony acquiring the latter recently, it remains uncertain whether Google would be able to sell its Stream service to Bungie or not.

Moreover, Google’s business plan for the Stadia-branded service follows a “content flywheel” strategy, as per industry experts familiar with the matter. It involves the idea of gradually retaining new indie games from existing publishers to offer to customers. “The key thing was that they would not be spending the millions on the big titles, and exclusives would be out of the question,” a source familiar with the matter told Business Insider.

So, it seems like Google has given up competing against industry-leading cloud gaming services like Microsoft’s xCloud or Amazon’s Luna. Nonetheless, the company seems to be slowly transitioning its Stadia platform to a service and has started expanding it to supported smart TVs from LG and Samsung.