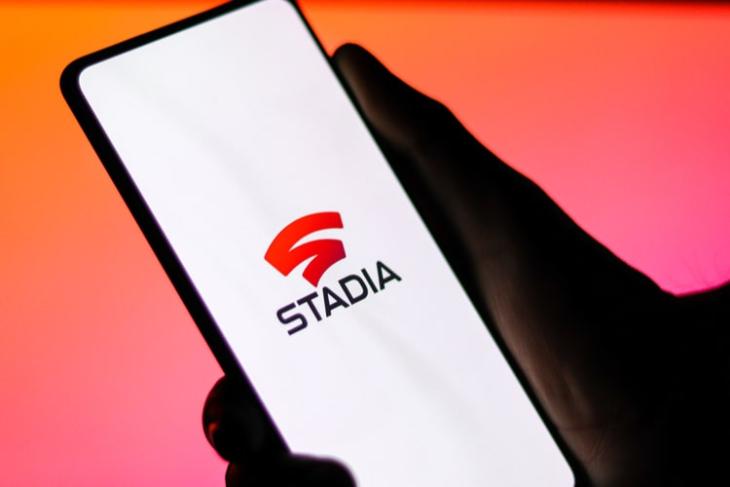 Google announced its cloud game streaming service, Google Stadia back in early 2019. Over the past year, since its public launch on April 8, the company has added various promised features and hundreds of games for users to enjoy on the platform. Google even set up an in-house Stadia studio to develop and produce games for the streaming platform. However, the company surprisingly shut down its Stadia studio on February 1, citing the exponential cost of developing best-in-class games.

According to a recent report by Kotaku, the news of Google shutting down the Stadia division was as much of a surprise to the development team as it was for the public. Phil Harrison, the General Manager of the Stadia division and VP at Google, told the team that they are making “great progress” on 27th January, in an email obtained by the publication.

“[Stadia Games and Entertainment] has made great progress building a diverse and talented team and establishing a strong lineup of Stadia exclusive games,” wrote Harrison in the email.

Moreover, Harrison promised to deliver more news about the development and the goals for the game studio. However, only a week after the email, the company announced to shut down the said division altogether.

“Creating best-in-class games from the ground up takes many years and significant investment, and the cost is going up exponentially,” Harrison wrote in the shut-down announcement.

“Given our focus on building on the proven technology of Stadia as well as deepening our business partnerships, we’ve decided that we will not be investing further in bringing exclusive content from our internal development team SG&E, beyond any near-term planned games,” he further added.

So yeah, Google’s game streaming service will rely on third-party game studios to bulk up its content library. Stadia is confirmed to add FIFA 21 and Judgment, alongside more than 100 other games, in 2021.