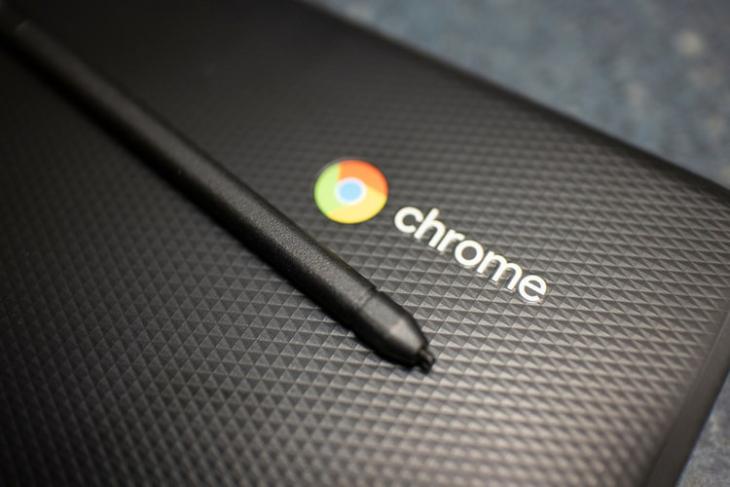 Although Google has not shared any official blog post to announce the rollout, the company announced the update via a recent forum post. Coming to the new features and changes, Chrome OS 98 (v98.0.4758.91) adds a new font format for 37 new emojis with Emoji 14.0, an enhanced PWA (progressive web apps) experience, and a new Privacy Guide.

Other than these, some of the highlighting features in the latest update include Network-Based Recovery, new virtual desk shortcuts, dark mode flag for virtual keyboards, a new “Save to” option for screenshots, improved scrolling experience in ARC apps when using an external mouse, and more.

Chrome OS 98 also adds many other small changes to the platform, including bug fixes and patches. However, some features such as noise suppression, which can reduce the ambient noise recorded by the mic, were pushed back and are expected to make their way with a later update.

Furthermore, features like the “self share” or the ability to share Wi-Fi passwords via Chromebooks, which are currently being tested were also not available in the latest build. They may reach Chrome OS’ stable version either via the Chrome OS 99 or the milestone 100 updates. Google recently brought a new Chrome logo into the mix. It also did not appear in the latest Chrome OS update.

As for the availability, Google is gradually rolling out the Chrome OS 98 update to compatible Chromebooks. The update is already live for the Google Pixelbook, though the Pixelbook Go did not receive it just yet. So, if you are a Chrome OS user, go check for software updates in your system settings. If you have installed the update, let us know about your experience in the comments below.