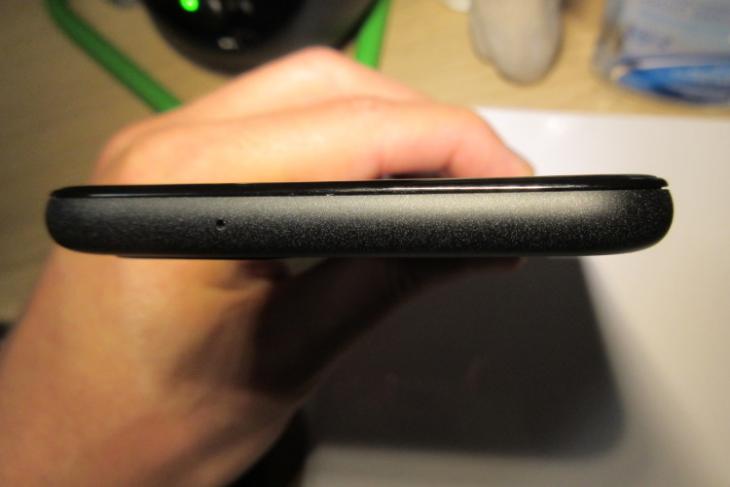 Google’s product launches always seem to be followed by some hardware issues. Last year’s flagship Pixel 4 users saw the glass back coming loose and something similar is now being reported with the Pixel 5 as well.

First reported by Android Police, several early Pixel 5 owners have taken to Google’s hardware forum and XDA to report gaps between the screen’s plastic bumper and the aluminum unibody. This does not affect the phone’s functionality. The display works perfectly fine. However, Pixel 5 carries an IP68 rating and the users are concerned about the water-resistance of their devices.

This hardware defect seems to be affecting select users but the reports continue to pour in, especially on this Pixel support thread. The crevices are easily noticeable and can be found all around the phone, either at the top, the sides, or near the SIM tray. It is really difficult to confirm how widespread the issue is but it seems to be of major concern for a $699 flagship. You can check out some more photos right here:

We expect Google to issue an official statement about this hardware defect and address the problem at hand. The Pixel 5 did not make its way to India so there’s no way for us to verify how widespread the issue is. However, we will make sure to update this article to let you know of Google’s response.

Will they issue a recall or replace the already sold devices? Whatever be the case, if you were planning to buy a Pixel 5 then we suggest you wait for a little while.