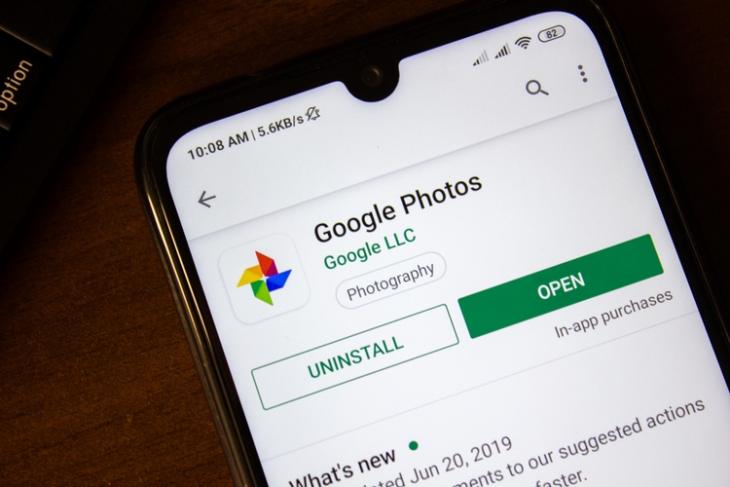 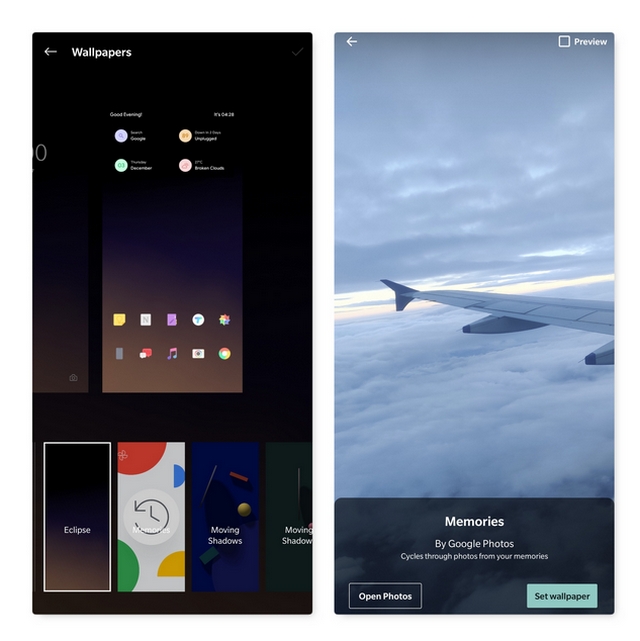 There’s an ‘Open Photos’ button on the Preview page to quickly open Google Photos. However, tapping on it will not take you to the image that is currently in preview. Instead, it simply opens the Photos app. After setting the wallpaper, the end result will feature images from your Google Photos memories.

While I do appreciate that the company chose not to slap a huge Google Photos watermark that ruins the aesthetics (looking at you, Microsoft), it would’ve been nice to have an option to indicate which year the image is from. Sure, it may upset clean wallpaper enthusiasts, but it should give more clarity regarding when the image was taken, which will come in handy now that everything feels the same in 2020.

Another aspect worth mentioning is that this feature won’t be appealing to everyone. If you’re someone who clicks wallpaper-worthy images or prefers having images of friends and family as your wallpaper, you’ll feel right at home with this new Memories live wallpaper. On the flip side, if you have the habit of capturing almost anything under the sun, you might be in for surprises that may or may not have negative consequences.

For what it’s worth, you can give it a shot after updating to Google Photos version 5.22. You can either download the update from Play Store (linked below) or sideload the app from APKMirror if the update has not reached your device yet.