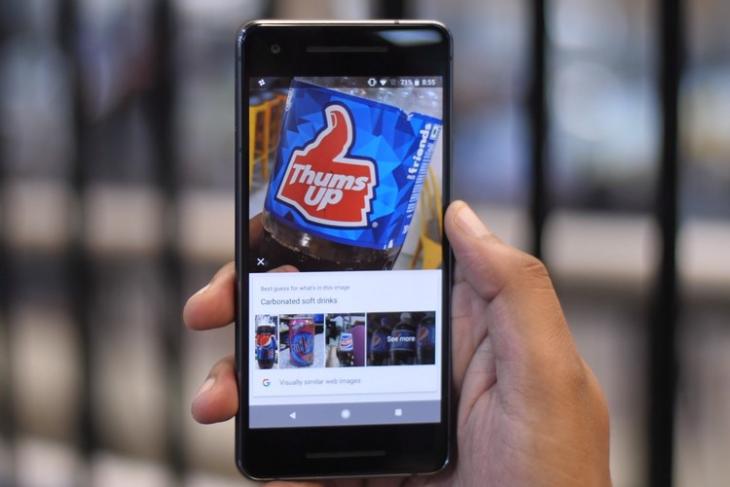 Google Lens is about to get a whole lot of new features in the days to come. This was revealed recently by Stanford Professor and engineering lead for Google Lens, Rajan Patel. Replying to a tweet from renowned tech journalist, Artem Russakovskii, Patel said that shopping is one of the new features expected to come to the platform in the near future. There will also be ‘improvements’ in ‘flora and fauna’, which might mean improved recognition of plants and animals once the updates are rolled out.

While much of the specifics continue to remain under the wraps, for now, Patel did let it slip that a future update will also bring “experimental AR experiences” to Google Lens. With AR Stickers getting a mixed response from the Pixel users, the search giant will be hoping that the ‘AR experiences’ that are also likely to be built on top of ARCore, will get a better response from the Android community. Lest we forget, there’s also a new OCR (optical character recognition) model that will be “amazing”, as you can see from the tweet embedded below.

Google Lens arrived on the Pixel phones earlier this year, but it’s kind of like Animojis on the iPhone X if we’re being completely honest: a cool feature to have on your handset, but fairly limited in terms of usefulness. Sure, it’s fun for the first few days, but once the novelty factor wears off, you’re unlikely to use it too often. It will be interesting to see how much the new updates will change all that, but Pixel users will be hoping that there’s something special in the works at Google.

Meanwhile, if you’re not using a Pixel handset and are upset about not being able to use Google Lens, you can take a look at our detailed tutorial about how to activate the feature in non-Pixel devices (Google Photos only). Do note that this method requires root access, but if you’re rocking a non-rooted device, you can still get (somewhat) similar functionality from a bunch of Google Lens alternative apps that you can download for free from the Play Store.