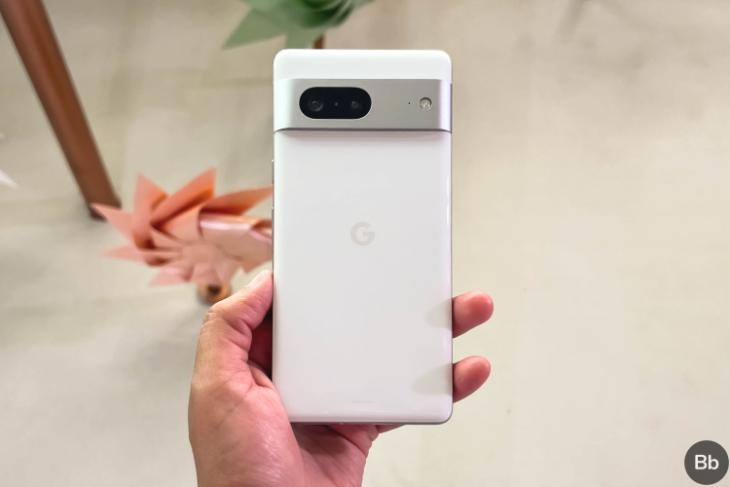 After introducing the Pixel 7 series and its first-ever smartwatch this year, it’s time for Google to focus on the next-gen Pixel devices. And, we have already started to get information on what it’s planning for next year and even for 2025. We have ourselves the leaked roadmap of Pixel devices for 2023-2025, and we might see some new products in the mix. Have a look at the details below.

A recent report by Android Authority shares what Google is planning on the hardware front from 2023 to 2025. Before we get into the details, you should know that this schedule is subject to some changes, and until some official details are out, we should take them with a grain of salt.

In 2023, Google is expected to release the usual; the Pixel 7a to succeed the Pixel 6a. It could be priced at $449 (~ Rs 37,200) similar to the Pixel 6a and can most likely come with a Pixel 7-like design based on the previously leaked renders. It is expected to come with a 90Hz display, the Tensor G2 chipset, wireless charging, and more features.

Another addition to the family could be the Pixel Fold, the company’s first foldable phone. The phone, which is expected to arrive in Q1 2023, could have a design similar to the Galaxy Z Folds and have 1200 nits of peak brightness. There might be triple rear cameras, the Tensor G2 SoC, and more high-end features. It could possibly cost $1,799 (~ Rs 1,49,000). Other than this, Google is likely to launch the Pixel 8 and the Pixel 8 Pro with the next-gen Tensor chipset, new camera features, and a possible new design.

2024 could be interesting for Google. It is expected to start with the Pixel 8a if the Pixel 7a does well (there are chances that Google might release the Pixel A-series phones on a biannual basis). This rumored strategy matches that of the iPhone SE lineup, although, there are chances the next iPhone SE might be scrapped! If this launches, it might cost $499 (~ Rs 41,300).

Then, there will be the Pixel 9 series, which could include three phones; the standard Pixel 9, the Pixel 9 Pro, and another Pro variant (codenamed ‘caiman’) with a small 6.3-inch screen. Android Authority’s report is certain there will be three Pixel phones in 2024 with the Tensor G4 chipset! There could be a second foldable phone too.

While the aforementioned roadmap seems like a nice idea for Google finally seems serious about its hardware products, we don’t know how this will be perceived by the audience. It also remains to be seen how the Pixel foldable phones turn out. Since the details aren’t concrete, we will have to see how this pans out. We will keep you posted and meanwhile, do let us know your thoughts on Google’s leaked roadmap for its future Pixel devices!