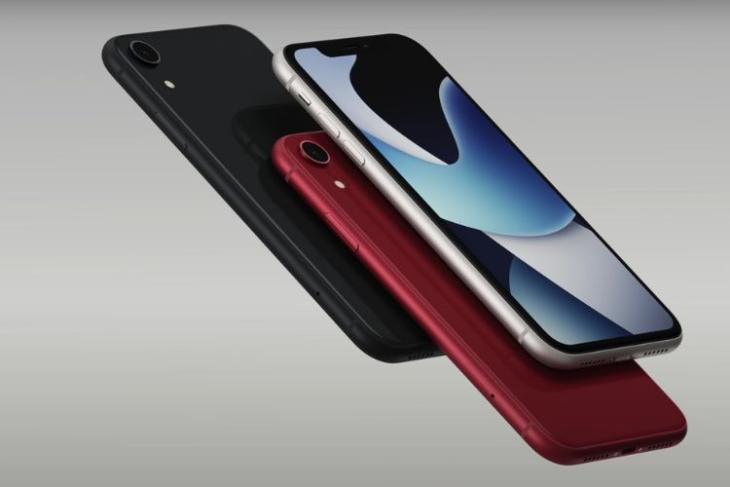 The rumored iPhone SE 4 has appeared in multiple leaks lately, which suggested that the launch will happen soon. Although, a 2024 launch also appeared to be true! A new piece of information has now popped up regarding the inexpensive iPhone revealing that a launch may or may not happen after all.

Reliable analyst Ming-Chi Kuo has now revealed that Apple might delay or cancel the mass production of the rumored iPhone SE 4. If this happens, the next-gen iPhone SE launch could either be pushed back or may not take shape at all.

Another reason for this is the possible new design the iPhone SE 4 is expected to adopt. Kuo suggests that the bezel-less design with a notch might end up increasing the cost of production and the price of the iPhone SE 4. This may need some change in the strategy and how the product is positioned in the market.

For those who don’t know, the iPhone SE 4 is expected to ditch the iPhone 8 design and go for the iPhone XR-like appearance. An earlier report also suggested that Apple is yet to decide on the display specs of the new iPhone SE and it could possibly get an OLED panel, yet again pointing toward a price increase.

Overall, it appears like the future of the iPhone SE lineup is hanging by a thread and we are yet to see if Apple continues producing one considering that the high-end iPhones are now in demand! We shall get more details about Apple’s plans in the near future and won’t forget to update you on the matter. So, stay tuned, and do let us know if you would like an iPhone SE or if discontinuing the iPhone SE series would be a better choice in the comments below.