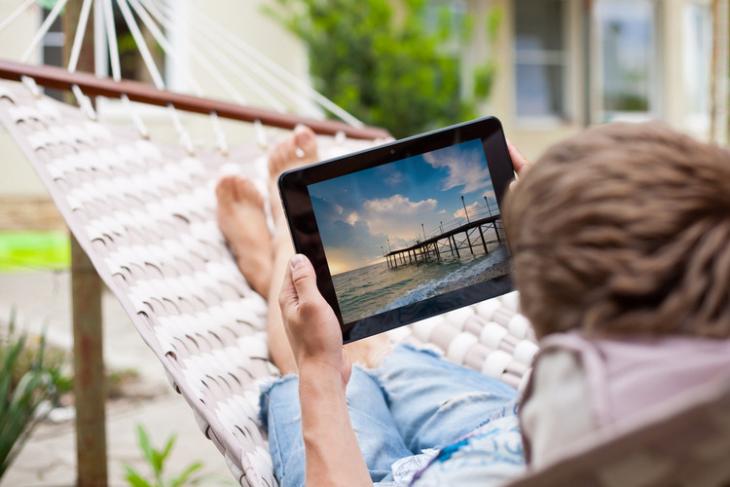 With the pandemic-induced slowdown seemingly in the rear-view mirror, the global PC market enjoyed a second successive quarter of stellar growth in the three months from July to September 2020.

According to the latest data from market research and analysis firm, Canalys, total PC shipments (including tablets) during the period hit 124.5 million units, up 23% year-on-year. The growth was led by Chromebooks, 2-in-1 laptops and ultrabooks, whereas traditional desktops and workstations continued to lose market share.

Lenovo led the global market, shipping 23.48 million tablets, notebooks, and desktops, with Apple following close behind at number two with 22.07 million Macs and iPads. HP, Dell, and Samsung rounded out the top five with 18.68 million, 12.04 million, and 9.98 million units, respectively.

Apart from Dell, all of the above registered YoY growth, with Samsung apparently growing a massive 86.2% over the same period last year. You can check out these figures in the image below:

Taken separately, the worldwide tablet market registered shipments of 44.3 million units, up 43% year-on-year. Apple continued to lead the market, shipping 15.23 million iPads during the quarter, accounting for 34.4% of the global market share. Samsung came in at number two with 9.03 million units, while Huawei, Amazon, and Lenovo rounded out the top five with 5.09 million, 4.99 million, and 4.19 million units, respectively.

Meanwhile, Chromebook shipments hit a record high of 9.4 million units, growing 122% over the same period last year. HP led the market, more than doubling volumes from Q3, 2019, to hit 3.2 million units, with the majority of shipments coming from the US. Lenovo’s shipments grew more than 300%, helping the company move into second place with 1.8 million units. Dell, Acer, and Asus rounded out the top five with 1.39 million, 1.35 million, and 1.07 million units, respectively.