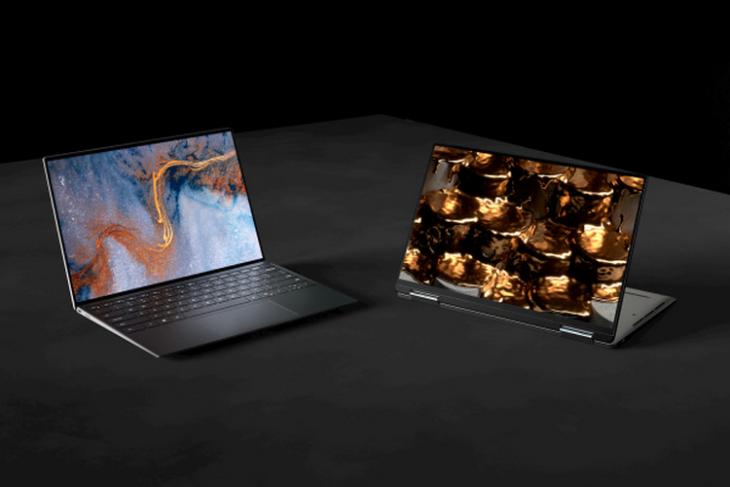 Just days after launching its current-generation XPS 13 lineup in India, Dell has refreshed a number of those laptops, including the XPS 13 2-in-1, XPS 13 and XPS 13 Developer Edition, with Intel’s Tiger Lake processors and Thunderbolt 4 connectivity. They are also the first Dell laptops to offer Intel Evo certification, which means they run for at least nine hours on a single charge and wake from sleep in under a second.

Apart from that, the new 2020 XPS machines retain their respective predecessors’ chassis and thermal design components, but the company still isn’t offering buyers the ability to upgrade RAM, storage and Wi-Fi card. While the standard XPS 13 and 2-in-1 models run Windows 10, the Developer Edition is pre-loaded with Ubuntu 20.04LTS.

In terms of processors, buyers can choose between a slew of Intel’s 11th-gen Core ‘Tiger Lake’ chips, including the Core i3-1115G4, Core i5-1135G7 and Core i7-1165G7. RAM options range from 8 GB to 32 GB LPDDR4X 4267MHz, while storage options include 256 GB, 512 GB and 1 TB PCIe Gen3 NVMe SSDs. All variants come with the Maglev keyboard, a power button that doubles-up as a fingerprint reader and an infrared webcam that supports Windows Hello-based facial recognition.

The Dell XPS 13 9310 2-in-1 is priced starting at $1,249.99, while the XPS 13 begins at $999. Dell hasn’t revealed pricing of the Developer Edition yet. They will be available in the US and Canada from September 30, with global availability starting in the following weeks.

Dell Launches the XPS 13, XPS 15 with 10th-gen Processors in India