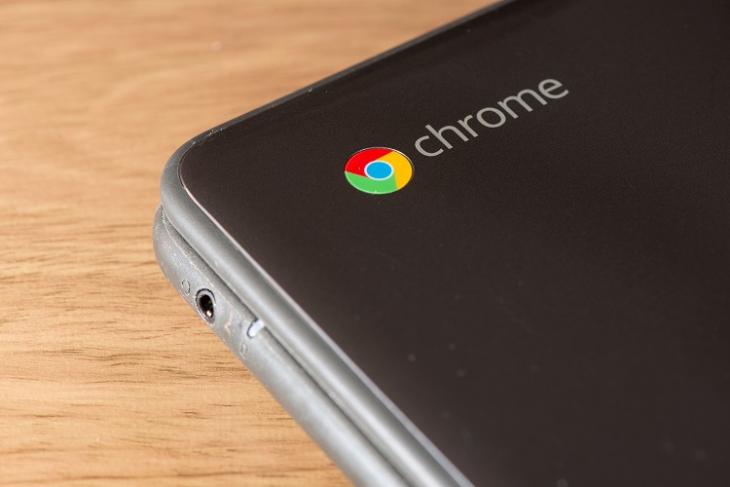 Google is renaming the Search/ Launcher key on Chromebooks as the ‘Everything Button‘ as it looks to incorporate more functions within it. Announcing the change on the Chromebook support forums, Google said that the new name was chosen to reflect user feedback, and highlight that Chromebooks have a dedicated button that enables them to search through files, apps, Drive, the web and more.

Located between the the Shift and Tab buttons on the left of a Chromebook’s keyboard, the so-called Everything Button resides where the Caps Lock button can be found in traditional PC keyboards. It can be used either to open up the Chrome OS launcher or for performing web searches via Google. It can also be used to find apps on your system and files on your Google Drive.

As for the Caps Lock functionality, you can still turn it on by using the same Alt + Search shortcut following the change. Only, in place of Search, you’ll probably see Google refer to it as Alt + Everything. Meanwhile, talking about how Google will refer to the button henceforth, the company says that Chrome OS will still have references to the ‘Launcher’, but not necessarily the Launcher Button. Either way, the new name will better reflect the enhanced functionalities of the button, which is why the company is making the switch.

Chromebooks are shedding their image as anemic, under-powered internet devices with Google steadily adding a whole host of desktop features, including Clipboard History, Desktop Widgets, Touchpad Gestures and more. So if you’re planning to get yourself one, you can check out our brand new list of the best Chromebooks you can buy right now.

Google is Experimenting with a Dual Screen Chromebook