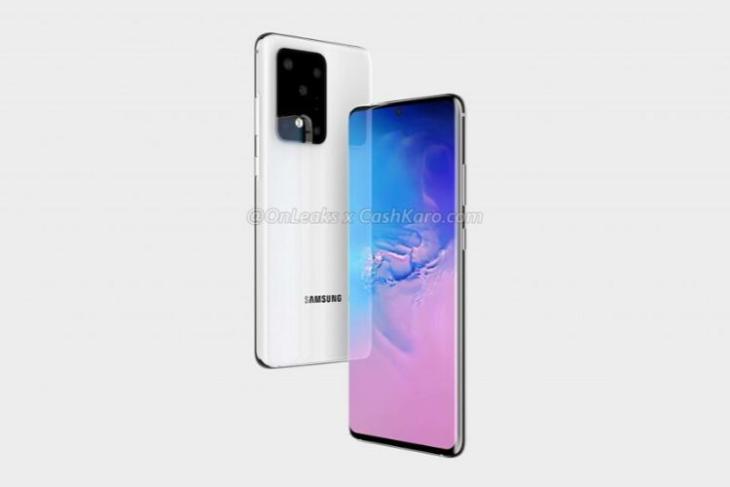 The Galaxy S11 lineup is rumored to sport a 108MP primary camera as part of a quad-cam setup that’s also expected to include a telephoto camera. While we already knew that much from earlier reports, a new tweet from tipster Ice Universe (@Universe Ice) now suggests that the sensor beneath the telephoto lens in all the Galaxy S11 devices including the S11, S11 Plus, and the S11e will be “at least” a 48MP unit.

The tipster doesn’t go into any more details on the subject, which means the exact identity and use-case of the 48MP telephoto camera remains a bit of mystery as of now. However, given that Samsung already has the 48MP ISOCELL Bright GM1 sensor in its own portfolio, it won’t be a massive surprise if that turns out to be the unit being used in this new setup.

Samsung will lead the high-pixel telephoto lens, and the telephoto cameras of the S11e, S11, and S11 + are not less than 48MP.

Interestingly, while all the devices in the Galaxy S11 lineup are said to ship with at least a 48MP telephoto camera, the 108MP primary sensor has only been rumored for the two top-end models, so it isn’t immediately clear if the most affordable device in the lineup will also get the high-res sensor or if Samsung will keep it for just the two high-end models.

Samsung is tipped to launch the Galaxy S11 lineup at its Galaxy Unpacked event, which is expected for 18th February in San Francisco, California. The company is also rumored to launch its second-gen foldable smartphone, tentatively called the Galaxy Fold 2, at the same event. Unlike the first-gen device, however, Galaxy Fold 2 will reportedly sport a clamshell design (much like the Moto Razr 2019) and will cost only half as much as its predecessor, possibly helping take the folding design mainstream in the next decade.