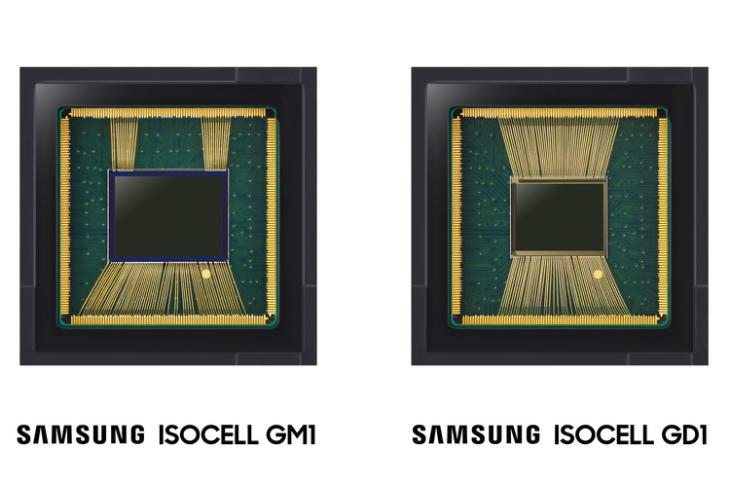 In a press release, Samsung claimed that the “the GM1 and GD1 can deliver light sensitivity equivalent to that of a 1.6μm-pixel image sensor at 12MP and 8MP resolution, respectively”. The sensors also support Gyro-based electronic image stabilization (EIS) for blur-free images. 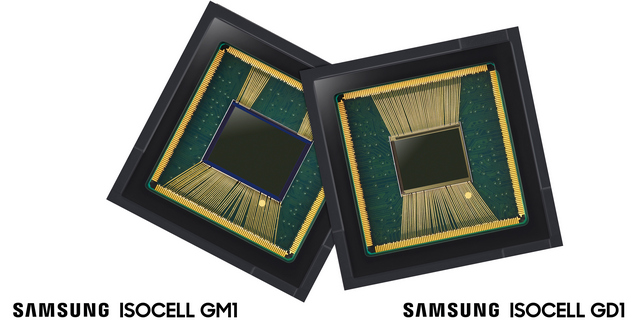 Both the GD1 and GM1 have backside illuminated (BSI) CMOS sensors with Samsung’s ISOCELL Plus pixel isolation technology as well as the so-called ‘Tetracell’ technology that helps better illuminate low-light images by merging four small pixels to create a bigger one. Both sensors support gyro-based electronic image stabilization, although, apparently only the 32MP GD1 supports real-time HDR photography.

Samsung expects the ISOCELL Bright GM1 and GD1 to go into commercial production by the end of this year, which probably means that they will start showing up in various Galaxy devices in 2019.

In a statement released to the press, Ben K. Hur, the vice president of System LSI marketing at Samsung Electronics, said “Demand for ultra-small, high-resolution image sensors are growing as smartphones evolve to deliver new and more exciting camera experiences for users. With the introduction of our cutting-edge 0.8μm-pixel Samsung ISOCELL Bright GM1 and GD1 image sensors, we are committed to continue driving innovation in image sensor technologies”.