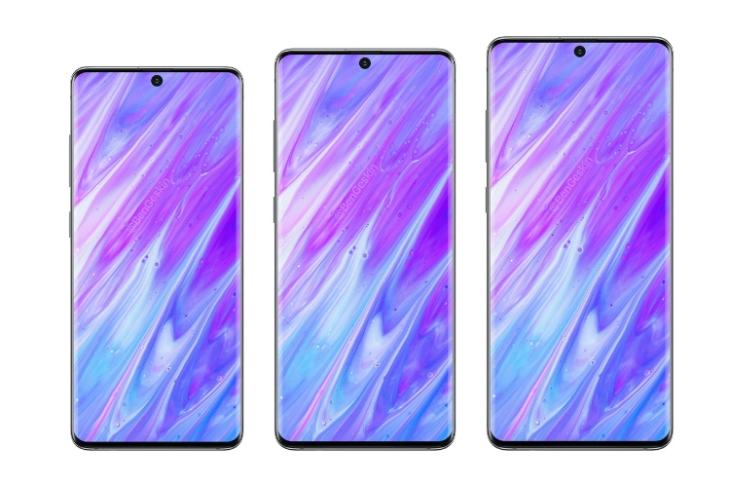 We are nearing the end of 2019, which means a new Snapdragon flagship platform will soon be unveiled and a flood of new flagship phones will make their way to the market. Samsung Galaxy S11 will probably be the first flagship smartphone to launch next year, with its own 108MP camera in tow.

The folks over at XDA Developers have taken apart the latest Samsung Camera app in OneUI 2.0 beta 4. They discovered that one of the company’s devices will feature the 108MP Bright HMX sensor we recently tested out on the Mi Note 10. This would be a massive upgrade from the 12MP sensor that we currently see on the Galaxy S10 lineup.

The rumors of Galaxy S11 packing a 108MP could be true because the camera app also hints at support for 8K videos. Yeah, Google Pixel 4 may not support 4K@60fps video recording but Samsung is planning to upgrade to 8K video recording with its upcoming flagship. And the massive 108MP sensor is essential to make this happen as “the main sensor needs to be able to capture 33,177,600 pixels,” states Max Weinbach from XDA Developers.

Finally, the camera app also gives us a hint about the Galaxy S11’s display. It could be launched with a slightly taller 20:9 display like the OnePlus 7T because the camera app could pack support for video recording in this aspect ratio. This means the display could again be a major highlight of the Galaxy S11.

Apart from the aforementioned, the Samsung camera app is expected to bring along a plethora of other features. It will include a Director’s View Mode, Night Hyperlapse, and Single Take Photo. You can read all about the rumored features right here. We suggest readers to not take this at the face value as there’s no guarantee that each of the new features will find its way to the Galaxy S11.