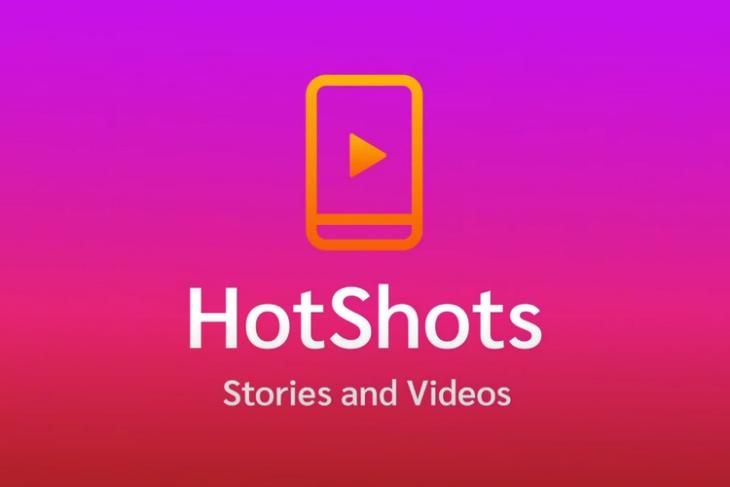 Ever since TikTok got banned in India, several local players such as Mitron and Chingari have emerged to fill the gap. Now, in an attempt to attract TikTok audience and influencers, music streaming platform Gaana has launched an in-app short video platform it calls Gaana HotShots.

As you might have guessed, HotShots works quite similar to TikTok. You can create short video clips, edit videos with special effects, and share them on the platform. As a viewer, HotShots promises to offer content from celebrities, influencers across various genres. You get the option to follow your favorite creators on HotShots.

If all these sound interesting to you, you may visit the HotShots section on the Gaana app to get started. Make sure you update the app to the latest version available before you do so.

As of last year, Gaana app flaunts over 150 million monthly active users. Hence, it is the biggest player to enter the short-form video so far. It will be interesting to see if Gaana successfully manages to position itself as a TikTok alternative.

Apart from Gaana, social media platform ShareChat released its attempt to replicate with a new app called Moj. The app gained over 50,000 downloads within 2 days.