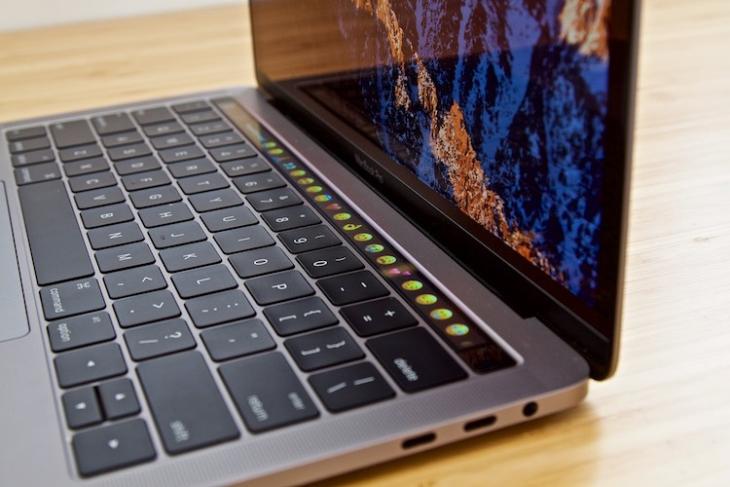 Remember 3D touch? The feature everyone loved to hate until Apple actually got rid of it and we realised it was very useful in the keyboard? Well, according to a new patent filed by Apple, it seems the technology (or something similar to it, at least) might be making its way to the MacBook Pro’s infamous Touch Bar.

According to a patent spotted by Patently Apple, the company has been thinking about introducing Force Touch to the MacBook Pro’s Touch Bar. For those unaware, the feature basically allows the device to sense difference in touch pressure and perform differenet functions based on the amount of pressure applied. The feature has been present in the Apple Watch up until watchOS 7, a similar implementation called 3D Touch was present in the iPhones up until iPhone 11, and Force Touch is available on MacBook trackpads as well, making easy work of a lot of trackpad actions.

Whether bringing it over to the Touch Bar is a worthy idea, is something I’m not entirely certain about. The Touch Bar is one of the few things about the new MacBooks that almost everyone seems to dislike, and it seems bringing the function keys back might be a better idea instead. That said, having Force Touch on the Touch Bar could help Apple fix the problem of accidental Touch Bar touches that a lot of users reportedly face quite frequently on the MacBook Pro.

It also goes without saying that a patent filing doesn’t necessarily suggest that the company will actually bring such a feature to the Touch Bar. However, if that were to be the case, this would be the perfect time for Apple to try it, what with a new 16-inch M1 MacBook Pro on the horizon.