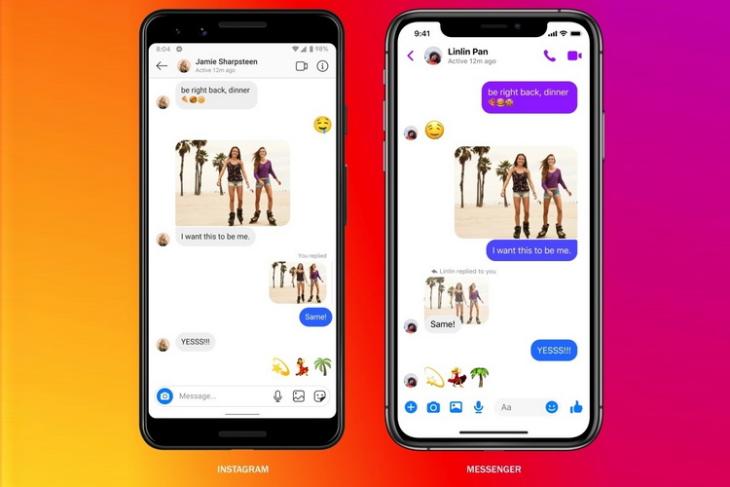 In a move that has been in the making for a while, Facebook on Wednesday announced it is integrating the messaging experience on Instagram and Messenger.

In a post on the official Facebook blog, the company said that the integration will bring some of the best Messenger features to Instagram and ensure that users have access to the best messaging experience irrespective of the app they use.

The integration, however, will not be mandatory (for now at least). Instagram users can decide whether or not they want to update immediately to this new experience. That said, the company believes linking your Messenger and Instagram accounts will offer you the best experience across both apps and make it easier to stay connected without thinking about which app to use to reach your friends and family. 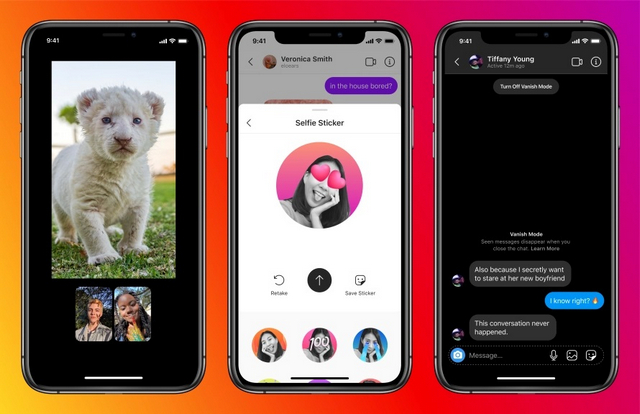 Alongside the Messenger integration, Instagram has also added a number of other new features, including Selfie Stickers, which the company describes as “a unique hybrid of Boomerang, emojis, and selfies”. Then there’s Watch Together, which lets users watch trending videos with friends on IGTV over a video call. The app has also received a so-called Vanish Mode (something similar is in the works for WhatsApp as well), where you can set messages to automatically disappear after they’re seen by the recipient.

As has been evident from developments over the past few years, Facebook’s ultimate goal is to integrate all of its messaging platforms – Messenger, Instagram Direct and WhatsApp. It aims to make them inter-operable so that users of any of these apps can message each other without having to download each app separately.

Towards that end, the company on Tuesday announced a new feature called ‘Accounts Center‘ that enables users to have a single authentication across Facebook, Messenger and Instagram. So yeah, do you like the idea of seeing Messenger chats in Instagram and vice-versa? Let us know in the comments below.