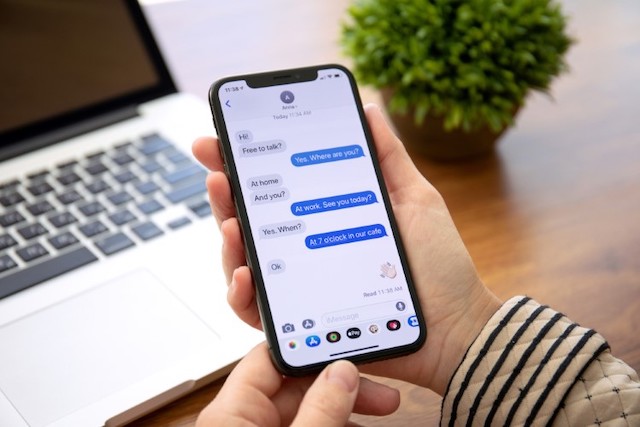 Facebook says it is pushing Apple to allow third-party messaging apps to be set as default on iPhones. In a conversation with The Information, Facebook’s Head of Messenger, Stan Chudnovsky, said that the company is trying to convince the Cupertino giant to enable iPhone users to set their own default messaging app instead of forcing them to use iMessage whether they want it or not.

According to Chudnovsky, “We feel people should be able to choose different messaging apps and the default on their phone. Generally, everything is moving this direction anyway”. He also alleged that Apple’s practices are unfair to third-party developers, because it doesn’t give them a level playing field on iOS. A more open OS, like Android, will allow other developers, like Facebook, to compete on even terms, he said.

Chudnovsky further claimed that Apple may be unwilling to make the change because that might hurt iPhones sales in the long run. When asked why he believes Apple has steadfastly refused to change its stance in spite of possible antitrust scrutiny, he said: “The main guess is that messaging drives hardware sales”.

While Apple may not be willing to open up the messaging service in iPhones to third-party developers, the company has included options in iOS 14 to enable users to change the default web-browser and e-mail client. While the company seems to be unwilling to let users replace iMessage as the default messaging app on iOS for now, it will be interesting to see if that will change going forward.