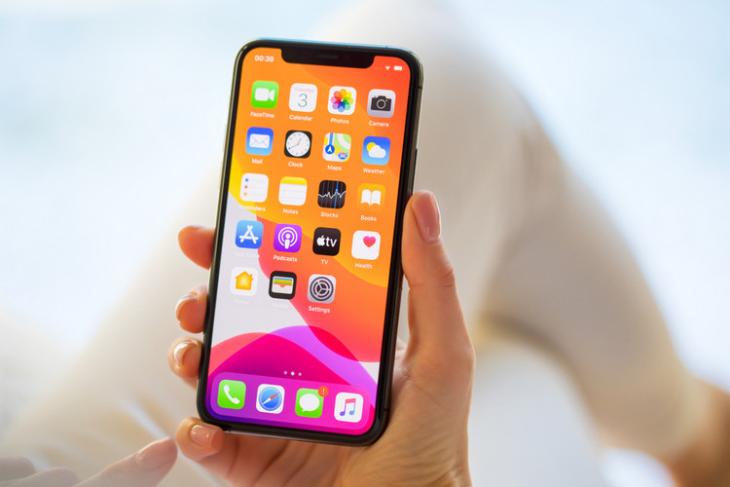 As part of its widening antitrust measures, the European Union is reportedly considering new regulations that would force mobile device manufacturers to share any embedded NFC technology in their devices with third-party operators. That’s according to Bloomberg, which claims that such a regulation could make it mandatory for companies like Apple to share the payments technology in their smartphones and smartwatches with rival payments service providers.

According to the report: “In parallel with its ongoing and future competition enforcement, the Commission will examine whether it is appropriate to propose legislation aimed at securing a right of access under fair, reasonable and non-discriminatory conditions, to technical infrastructures considered necessary to support the provision of payment services”.

While the EU doesn’t mention Apple by name, the move is believed to be aimed at the iPhone-maker, given that it does reference an antitrust investigation launched by the European Commission against Apple Pay earlier this year. Furthermore, several banks and other financial institutions have also complained about the company’s unwillingness to give them access to the NFC technology in iPhones, which might finally change if the EU decides to go ahead with its plan.

Apple is yet to respond to the report, but the company has earlier vehemently argued against opening up its NFC tech to third-party operators citing privacy and data-security concerns. According to Apple, releasing its NFC technology to third-party operators could jeopardize user privacy and heighten the risk of fraud. The official EU statement on the matter will be released next week, and according to the report, would include safeguards against possible fraud by malicious actors.