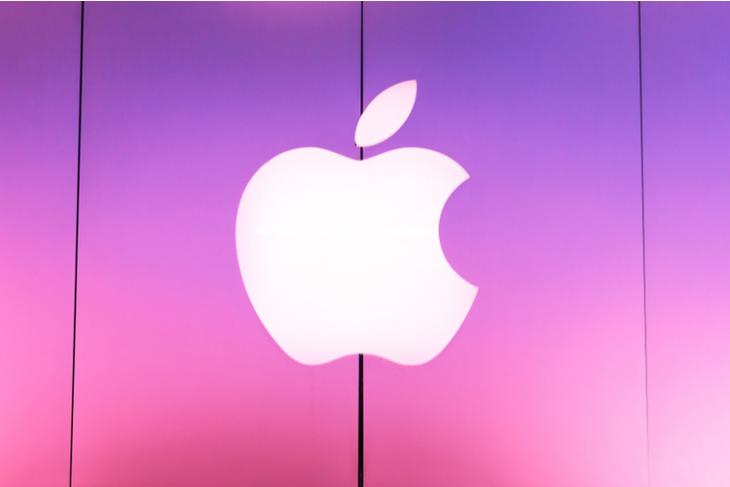 Apple, as we know, is a major name in the technology industry, mainly because of its reputation amongst the consumers. People love using Apple products because of their ecosystem of devices and the software experience of their operating systems. Now, according to a recent report from the American Customer Satisfaction Index (ACSI) shows that Apple continues to hold the top position.

In the personal computer category, Apple scored a generous 82, a dip of just 1 point from the previous year. The second spot is, unsurprisingly, held by its competitor from Seoul, Samsung with a slightly lower score.

In 2019, Apple topped the list with 83 points, while Samsung was at 81. This year, despite the 0.1% dip in the satisfaction points, Apple held its crown as Samsung’s satisfaction score remained the same as last year.

“Both Apple and Samsung have shown high and stable customer satisfaction for the past five years–separated by just a point in all but one of those years. Apple continues to beat the field across the entire customer experience, receiving its highest mark for design. Samsung shines when it comes to value, rating best in class among all PC makers.”, reads the official report.