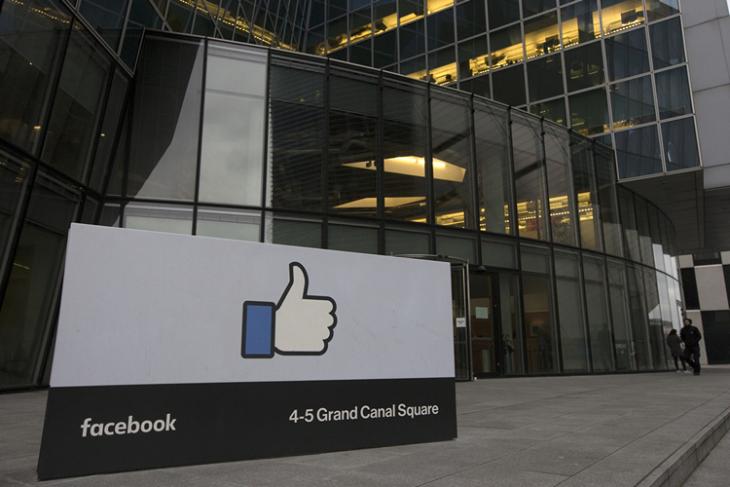 Having taken a lot of the heat over the past year for their collective failure to curb blatantly false and misleading news on their platforms, tech giants Google, Facebook and Twitter have started tweaking their algorithms and removing fake profiles to prevent their respective platforms from being used for nefarious purposes by politically-motivated groups and individuals.

As part of its continuing efforts to preserve journalistic ethics and curb the spread of propaganda disguised as reportage, online social media giant Facebook has announced an initiative called ‘The Facebook Journalism Project‘ whereby the company will award up to $1 million in journalism scholarships over the next five years. As part of that plan, the company says it is teaming up with four organizations that represent journalists from diverse backgrounds.

According to the company, juniors, seniors and graduate students pursuing degrees in digital media, journalism or communications in accredited U.S. universities will all be eligible for these scholarships, but will need to have a “commitment to storytelling”, and submit proof of “completed coursework, clips/work samples and a letter of recommendation from professor or internship supervisor familiar with their work and attesting to career commitment”.