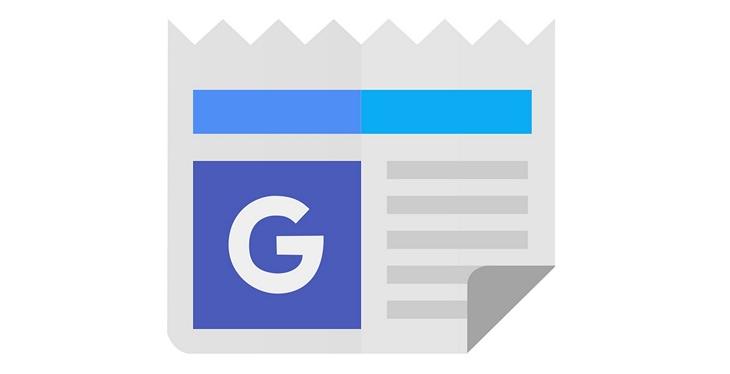 With the scourge of fake news spreading its tentacles further and wider with every given day, internet giants like Facebook and Google are having to take measures to make sure that they don’t remain silent spectators as deceptive stories take precedence over real news. Towards that end, Google last week updated its news search algorithm to remove sites that “engage in coordinated activity to mislead” from its news search results.

According to a post titled ‘Review general Google News index guidelines’ on the official Google blog, the company’s news service will take stringent punitive actions against any site or blog that defies the updated guidelines.

“Sites included in Google News must not misrepresent, misstate, or conceal information about their ownership or primary purpose, or engage in coordinated activity to mislead users. This includes, but isn’t limited to, sites that misrepresent or conceal their country of origin or are directed at users in another country under false premises”.

The search giant had earlier changed its search rankings to “help surface more authoritative pages and demote low-quality content” in an attempt to put a leash on the rampant spread of misinformation on the web amidst allegations that a Kremlin-backed organization called ‘Russian Internet Research Agency’ delivered fake news to around half a million people in the U.S. in an alleged attempt to influence the presidential elections last year.


Google, of course, is not the only company that is having to fight the menace of fake news over the past few years. Social media giants, Facebook and Twitter, have also had to step up their fight against the mushrooming fake news sites in recent times amidst increasing pressure from activists and lawmakers in the U.S. It will be interesting top see if this latest attempt from the search giant will be an effective deterrent in stripping it news aggregation service from becoming a hub for politically motivated propaganda from foreign shores.