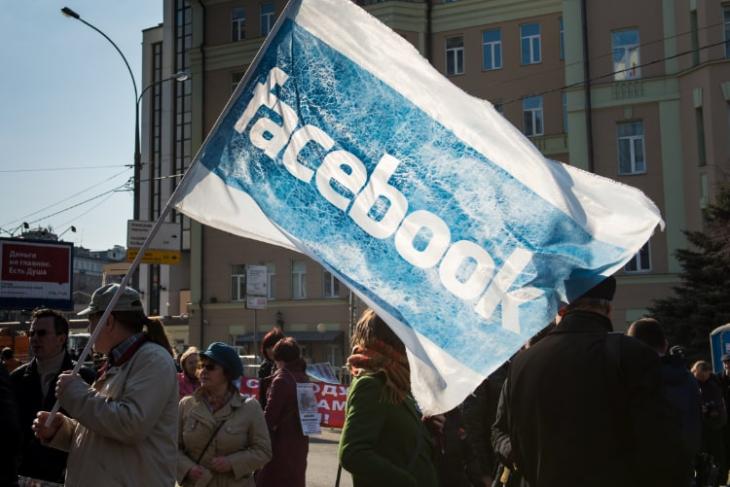 The last couple of months have been quite interesting for the tech industry, as we have seen quite a few companies coming out and owning their mistakes. First, Facebook acknowledged that using too much social media is bad for health, which was followed by Apple’s apology for slowing down older iPhones, and now, Facebook is back it yet again by admitting that social media can be bad for democracy.

In its “Hard Questions” series of blog posts, Facebook takes on questions which are, well hard to answer for the company, as the answers more often than not are not in its favor. In a series of posts published yesterday, the social media giant talked about social media’s impact on democratic processes.

The first post is written by Samidh Chakrabarti, Product Manager, Civic Engagement, where he tackles the problem of foreign interference in domestic elections. As we all know, in the latest US presidential election, Russia was accused of running interference by using social media and especially Facebook as a propaganda tool. While it’s hard to quantify how much effect Russia had on US Presidential election, it is now known that around Russian actors created around 80,000 posts in the year leading up to the election. Here is an excerpt from the blog post,

“Although we didn’t know it at the time, we discovered that these Russian actors created 80,000 posts that reached around 126 million people in the US over a two-year period.”

126 million is quite a huge number. If you want this number in perspective, only around 124 million people voted in the US Presidential election.

Another big topic that was covered was the impact of the false news. Fake news is one of the biggest deterrents to democracy as we know it. A democracy can only function when it is educated, however, most of us now trust social media for consuming news, which doesn’t follow any journalistic standards and is full of fake news. The article also mentions a simple example showing the impact of fake news,

“To take just one example, in Australia a false news story claimed that the first Muslim woman to be a Member of Parliament had refused to lay a wreath on a national day of remembrance. This led people to flood her Facebook Page with abusive comments.”

In the next post, Cass R. Sunstein, Professor at Harvard Law School, takes on a major challenged brought forward by social media. Although social media claims to connect to the whole world, in reality, the algorithms running underneath it has been designed to promote and show things which we are interested in.

Essentially, this talks about people living in a social bubble, where every thought, whether right or wrong is being reinforced by other similar thinking people. Since social media doesn’t generally show us a post which goes against our thinking and challenges our views, we are certain our worldview is right.

“This problem is linked to the phenomenon of group polarization — which takes hold when like-minded people talk to one another and end up thinking a more extreme version of what they thought before they started to talk. In fact, that’s a common outcome. At best, it’s a problem. At worst, it’s dangerous.”

As you can see, these three cases show us that social media can really harm a democracy. That said, it’s us who make the social media and hence it’s our responsibility to use it judiciously. We have to make sure that we only get news from trusted sources and don’t only follow those we reinforce our biases.